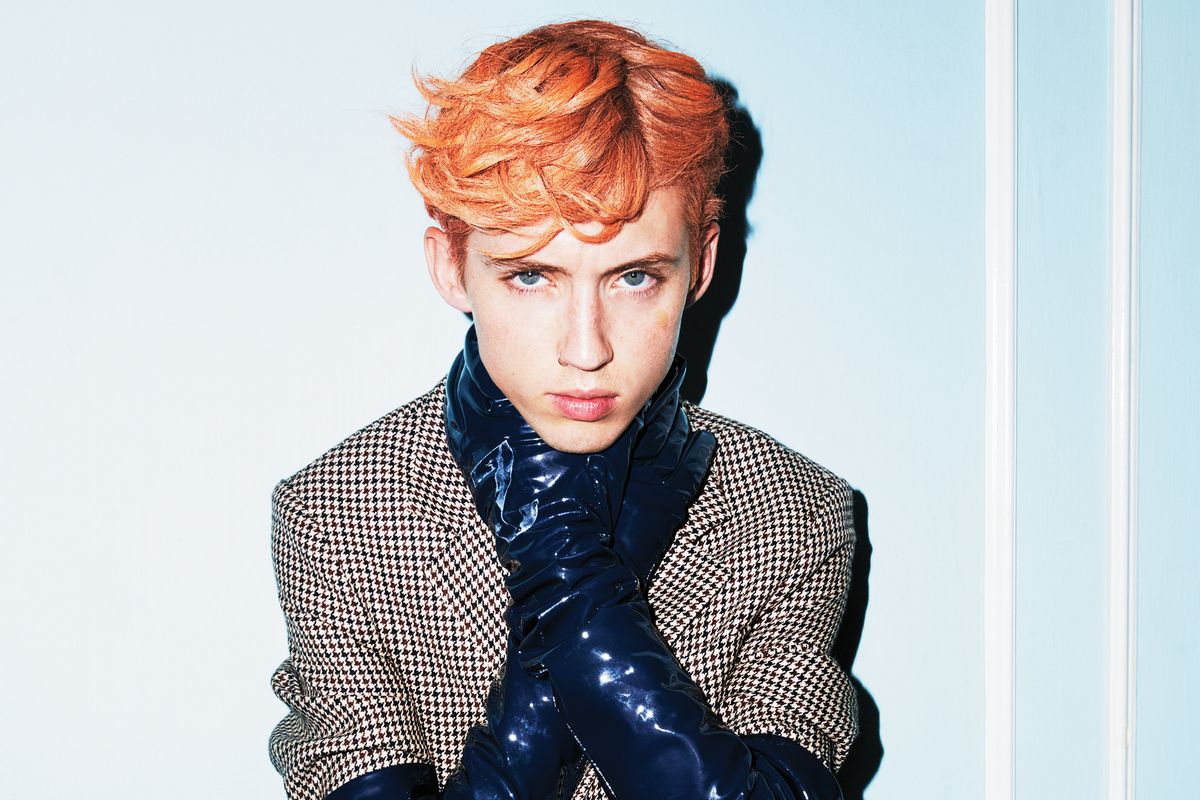 Troye Sivan Is Leaking His New Music Like, ASAP

"I would like to release new music I just decided," reads a line from Troye Sivan's Instagram post on March 20. In the frenzied, stream-of-consciousness message to his fans and followers, Sivan not only announced his intent to release all new music, but also asked for freelance artists to reach out and work on upcoming projects. Stans, it's go time.

It's been about two years since Sivan released his sophomore album Bloom to extensive critical and commercial success. He's had the odd feature on songs here and there since 2018, like Charli XCX's "1999" and "2099," but he's managed to stay relatively quiet on the new music front — until now. All it took was one sweep over the sound wave for a Dropbox audio file on Instagram stories for fans to get hype.

On Twitter and Instagram, Sivan made the release of new tracks seem imminent, defying label control and hunkering down to give the people what they want and need in these trying times. He did note, however, that while the debut of new music would be quite soon, the first song still needed to go through a few of the proper streaming service and label channels to be officially released. Sivan reiterated on social media that it would be out "soon as hell" and added how blessed he felt to have music and art to help sustain himself through these "scary" times.

Some die-hard Twitter stans weren't pleased to find out that there was a waiting period ahead of them, a process of "ingestion" through various DSPs, leading one fan to call for the song to "eat faster."

News spread like wildfire since the announcement and over the weekend Sivan made it all official; "Take Yourself Home," his new single, is coming out April 1. Prep your streaming playlists now!