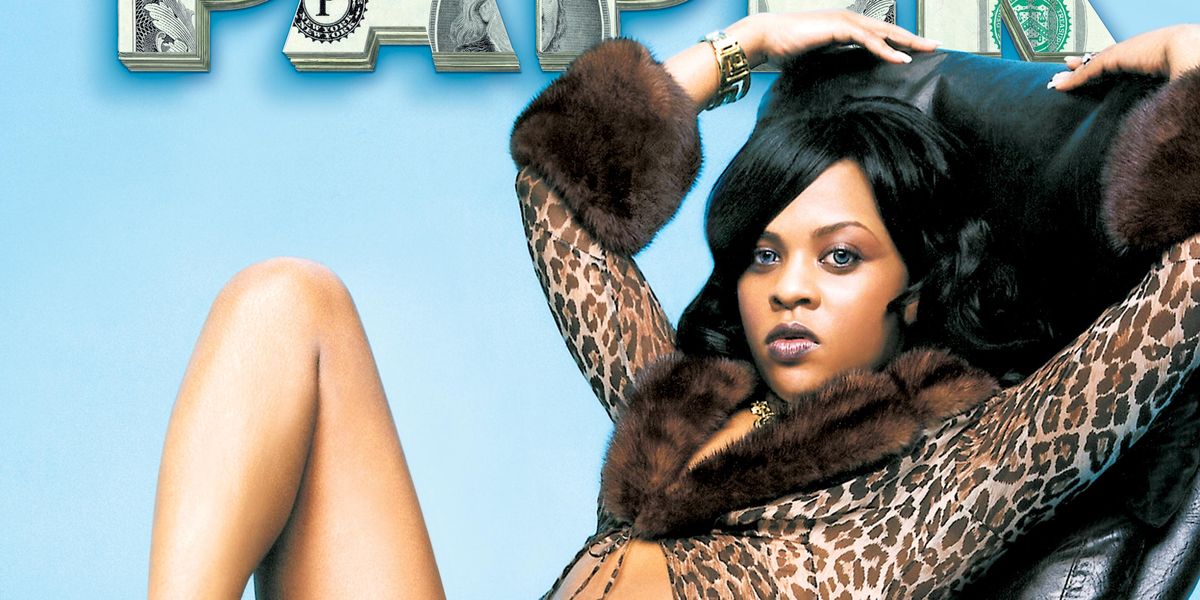 Trina is ready to get into a Verzuz match and she already has her opponent in mind: Lil' Kim.

The veteran rapper recently spoke on 105.3 The Beat and detailed who she would love to face off against, explaining Lil' Kim would be ideal, since the Queen B inspired her career.

Trina says she's here for a #Verzuz battle against Lil' Kim. Says it would be more of a family thing. Roommates, are y'all here for this 👀 📹:(@djscream @hoodrichradioig ) pic.twitter.com/5RWB2lxUg2
— TheShadeRoom (@TheShadeRoom) March 24, 2021

"Kim is that bitch," she said. "Let's be very clear. When I came into the industry, this is who I looked up to, this is the lyrics I recited. This is what made me know that it's OK to talk that lethal shit and you n**** not shit. Therefore, I would feel like that's equivalent because Kim is legendary and she got mad records."

Instead of it being a battle for career supremacy, Trina said their match will be about celebrating their individual accomplishments. "I won't even feel like a competition because it's a family thing," she said. "I'm probably going to be so much more engaged in her records than anything because it will go back to when I first heard her, so I'll be in my vibe like fanned out."

Verzuz is in the midst of making a couple of high profile matches happen in the coming months. On April 4, legendary soul and funk collectives Earth, Wind, & Fire and The Isley Brothers will face off for the first time on the platform.

Verzuz also revealed that Redman and Method Man will be facing off on April 20. It seems like the platform is dedicated to presenting classic mashups so let's hope that this Trina and Lil' Kim match becomes a reality.

Check out Trina's conversation up above.