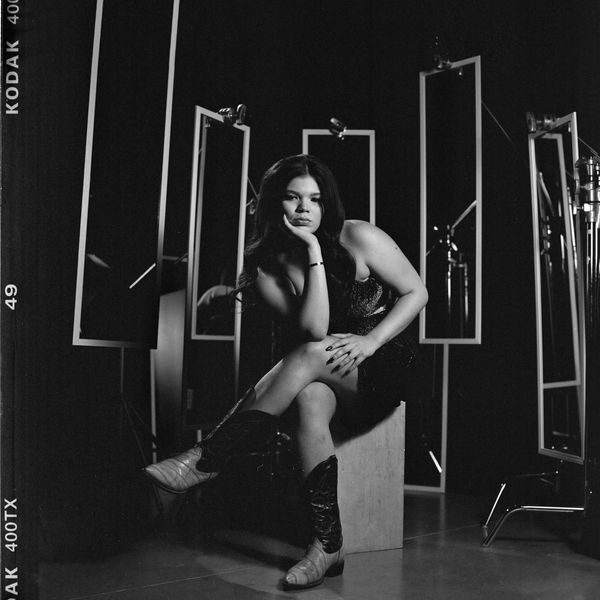 Tiffany Baira Is Stronger Than Yesterday

Not much is known about 21-year-old singer Tiffany Baira, who is New York-based and hails from New Orleans, but that's all likely about to change.

The singer-songwriter has been making undeniable, melodic R&B bops since she was 18, having been inspired by the jazz clubs she grew up singing in, and New Orleans soulfulness she took in as a result. Her first self-titled EP was released in 2016, and now, she's gearing up for the launch of her second EP, called No Vacancy, out this December.

The first taste of that is a song Baira co-wrote with Alex Chapman called "Hurt Me Again," and it's a slow-burner that builds tension through the song's verses, sung in Baira's smoky, calming vocal, before hitting a radio-friendly chorus that will surely strike a chord in broken hearts of all who listen. The song covers the always relevant topic of disposable love, something Baira has experienced as a woman growing up in our increasingly digital culture. But she's anything but weak.

"'Hurt Me Again' is about the strength it takes to walk away from something or someone you want the most, but can't or shouldn't have," Baira tells PAPER. "It's about how we get so used to the constant cycle of heartbreak and we begin to feel like it's inescapable. This song is the reminder that things can change and that you have the power and don't have to let people hurt you. In this culture of disposable love, this song is finding hope of a better future in yourself and not in someone else."

Listen to the PAPER premiere of "Hurt Me Again," below.