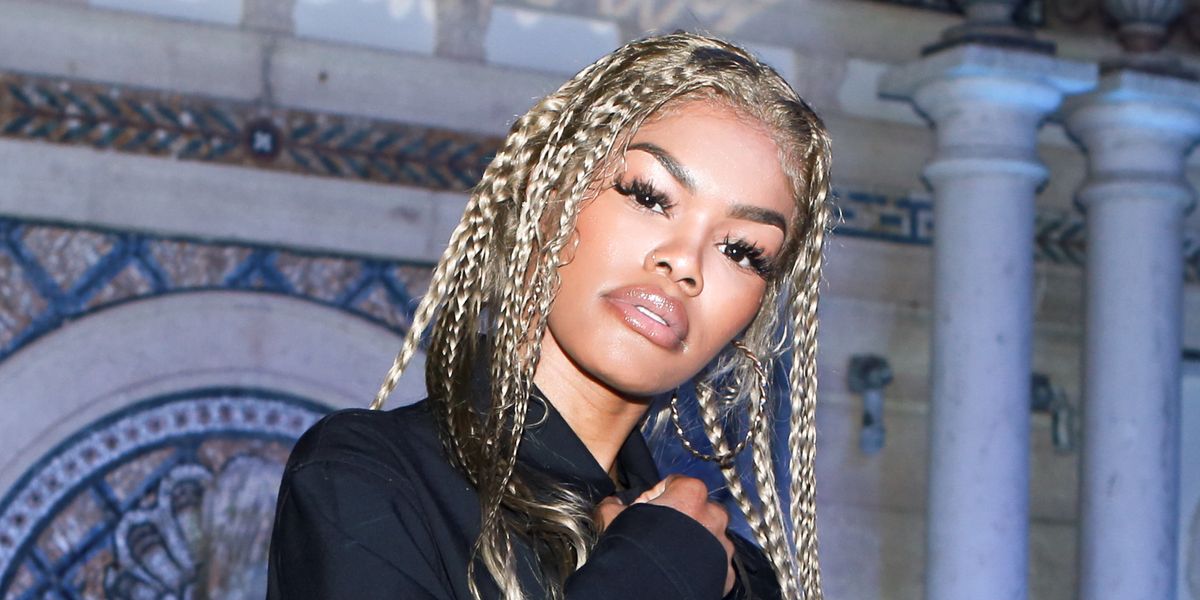 Teyana Taylor Is a Voguing Cinderella in 'WTP'

The closing track of Teyana Taylor's K.T.S.E., it is safe to say that "WTP" was the runaway success of last summer's Kanye West-produced album. Co-produced by Mykki Blanco, Taylor's vocals really shine through as the star on the track as they silkily weave their way through energetic ballroom banger. Featuring a vocal sample of Venus Xtravaganza from the landmark documentary, Paris Is Burning, what made "WTP" succeed as a vogue anthem for a new generation is that it pays homage to the culture that birthed the genre in a way that is respectful but doesn't feel forced.

Months after the release of K.T.S.E. Taylor has finally returned to give the standout track a proper music video. A cross between Paris Is Burning and Cinderella, Taylor's self-directed clip for "WTP" follows the singer as she goes from the House of Petunia's berated maid to a vogue sensation. Featuring guest appearances by Lena Waithe, Big Freedia, and Trace Lysette, the mockumentary not only manages to serve fierce Fashion Nova-fueled looks but fully delivers on the laughs as well. Irreverent and a little campy, the video is an enjoyable tribute to the ballroom culture that spawned its soundtrack.

Watch the full self-directed video for Teyana Taylor's "WTP" below: