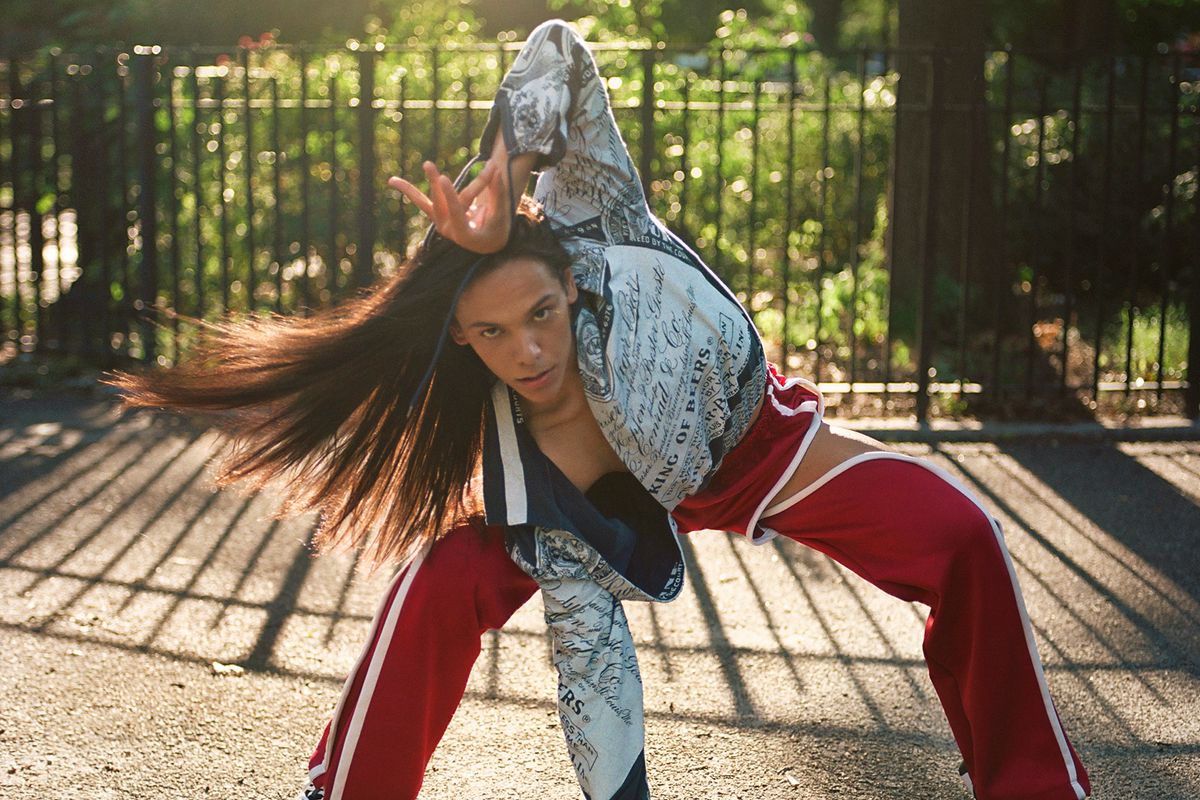 For his Spring 2020 debut in Paris (and the screening he held during NYFW), Telfar Clemens showed a series of clips that served as backdrops to his runway show. Prior to fashion week, the brand fielded submissions from people who were interested in collaborating with Telfar by creating their own independent videos while incorporating clothes from the spring collection. While not everyone made the final cut, a few of the creatives who submitted a short film for Telfar catch our eye.

Related | The Telfar Bag Got a Hot Girl Summer Makeover

One of them is Rowan Papier, who approached this project through the theme of gender and sexual identity, being that the collection is entirely unisex. The mini-doc features four young New Yorkers, all of whom are also dancers. Papier says that this is video is is meant to show the future of gender, and that each subject isn't defined by how they identify, but instead by their talents and what they want to contribute to the world.

Check out the 5-minute film, below.