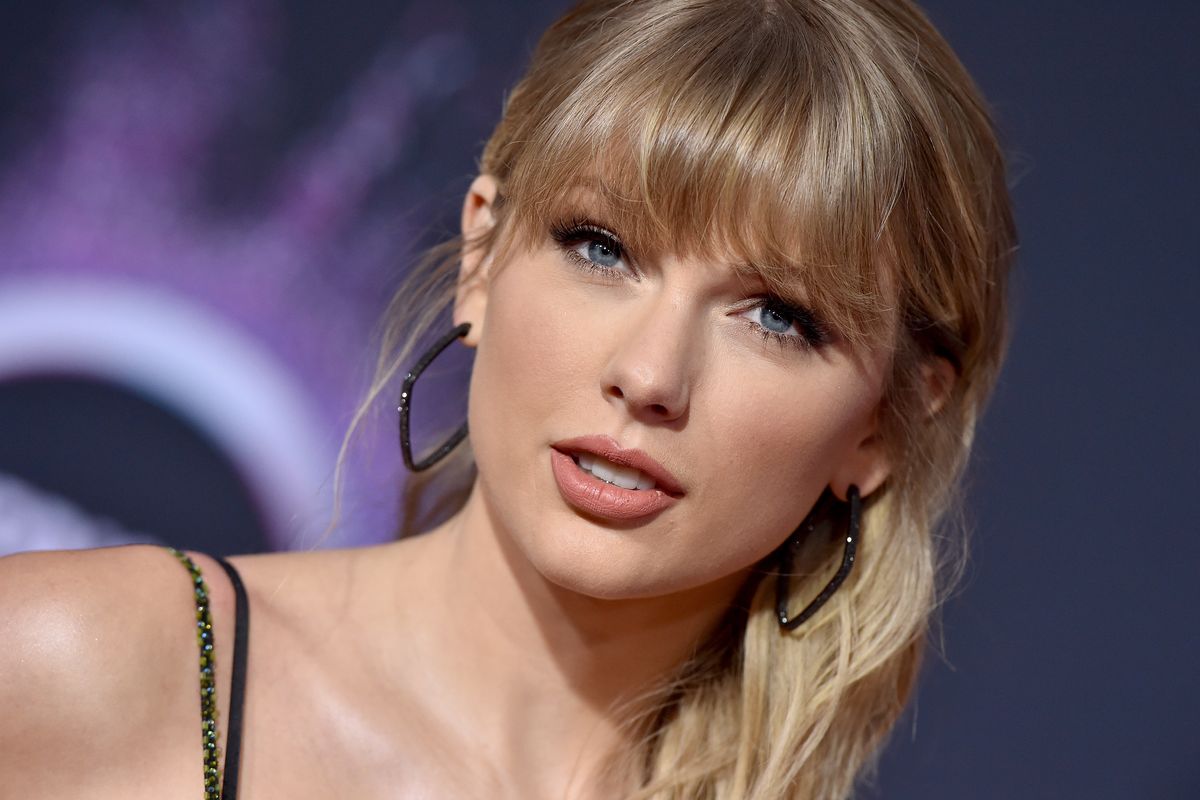 Taylor Swift decided to disrupt everyone's quiet Sunday afternoons by dropping new photos from her British Vogue shoot. The pop star, who was declared "Artist of the Decade" at the 2019 American Music Awards, is on the cover of the magazine's January 2020 issue.

To usher in the decade, Swift wears a vintage look with an archive Chanel jacket. According to British Vogue Editor-in-Chief Edward Enninful, it's a "Chanel jacket from the Métiers d'art 2005/2006 collection. It's the ultimate sign of luxury, it has never gone out of fashion, and it never will." The EIC said that the intention was to send a message about sustainable fashion.

British Vogue on Instagram: “A new decade, are you ready for it? @TaylorSwift certainly is, ushering in the ’20s wearing archive @ChanelOfficial on the January cover of…”

"I feel that, with the global climate crisis, we all have to do what we can to contribute to the conversation around sustainability," Enninful told British Vogue. "Buying better and buying less is what I believe in: investing in clothes that will last a lifetime, pieces that can be passed down from generation to generation."

Swift tweeted out the photo with the caption, "It's always a dreamscape of creativity & hilarity working with @Edward_Enninful but putting him together with @patmcgrathreal = the funniest wildest shoot I've been on Love this team, so grateful for everyone involved Craig McDean, @GuidoPalau, @JillDemling"

Fans are loving the cover and its career-defining significance for the artist. But one tweeter was quick to point out how similar Swift's look is with Margot Robbie's character from Wolf of Wall Street.

For the cover story, Swift was interviewed by none other than Andrew Lloyd Weber himself, whom the artist collaborated with in order to write "Beautiful Ghosts," a new song for the upcoming film adaptation of Cats that premieres on December 20, 2019. The interview, along with the January 2020 issue of British Vogue, will be available on newsstands on December 6.

Listen to "Beautiful Ghosts" below.