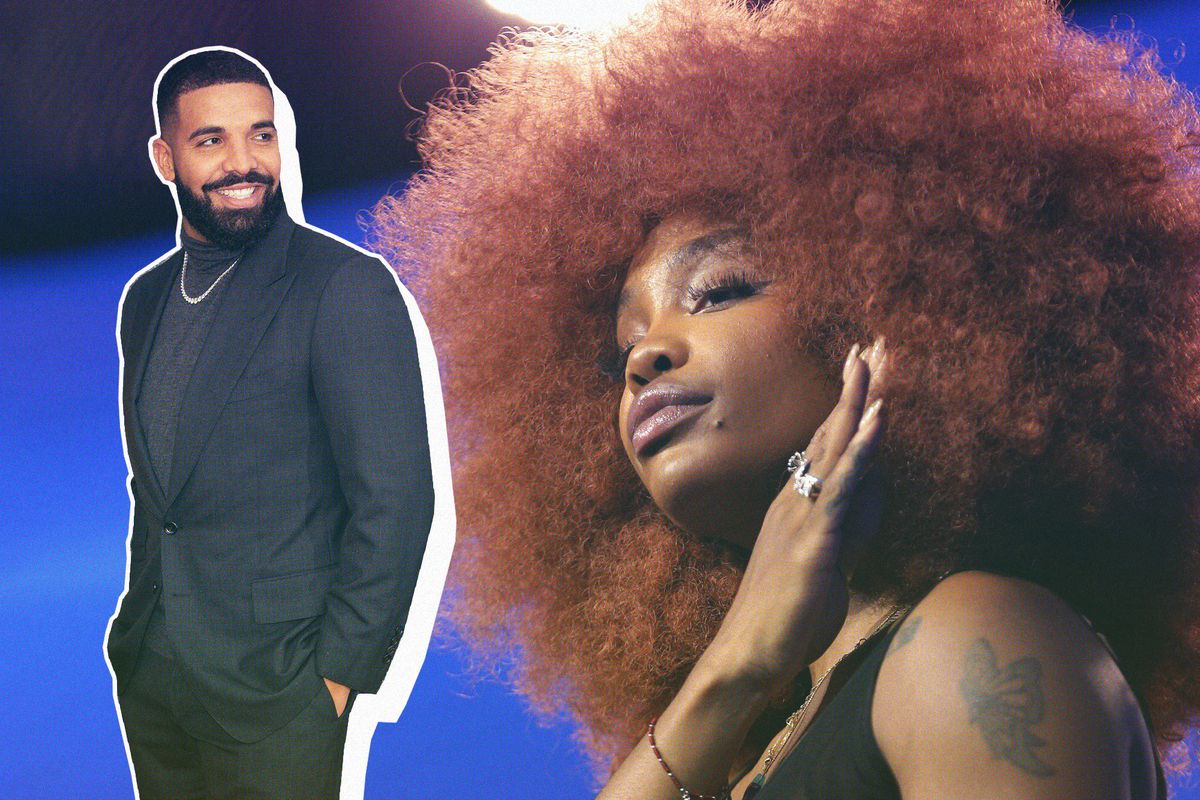 SZA has confirmed Drake's claim that they used to date.

The buzz began last week after the rapper hopped on 21 Savage's "Mr. Right Now" to brag, "Yeah, said she wanna fuck to some SZA, wait/ 'Cause I used to date SZA back in '08." And though Drake is no stranger to name-checking a famous lady in his lyrics, this particular claim ended up raising more than a few eyebrows — especially since the math would've made SZA 17 at the time.

That said, in the wake of speculation, SZA herself took to Twitter to make an important correction to Drake's timeline.

"So It was actually 2009 lol .. in this case a year of poetic rap license mattered," SZA wrote, before saying that she believed he just "innocently rhymed '08 with wait."

"I just didn't want anybody thinking anything underage or creepy was happening . Completely innocent. Lifetimes ago," she later added.

And even though Bossip went on to report that SZA unfollowed Drake after the release of "Mr. Right Now," she did clarify that "it's all love all peace" now and that "anybody who really knows me and was around during this time can confirm" the timeline. Drake, however, has yet to respond to her correction.

In the meantime though, check out SZA's tweets for yourself, below.

I just didn’t want anybody thinking anything underage or creepy was happening . Completely innocent . Lifetimes ago .