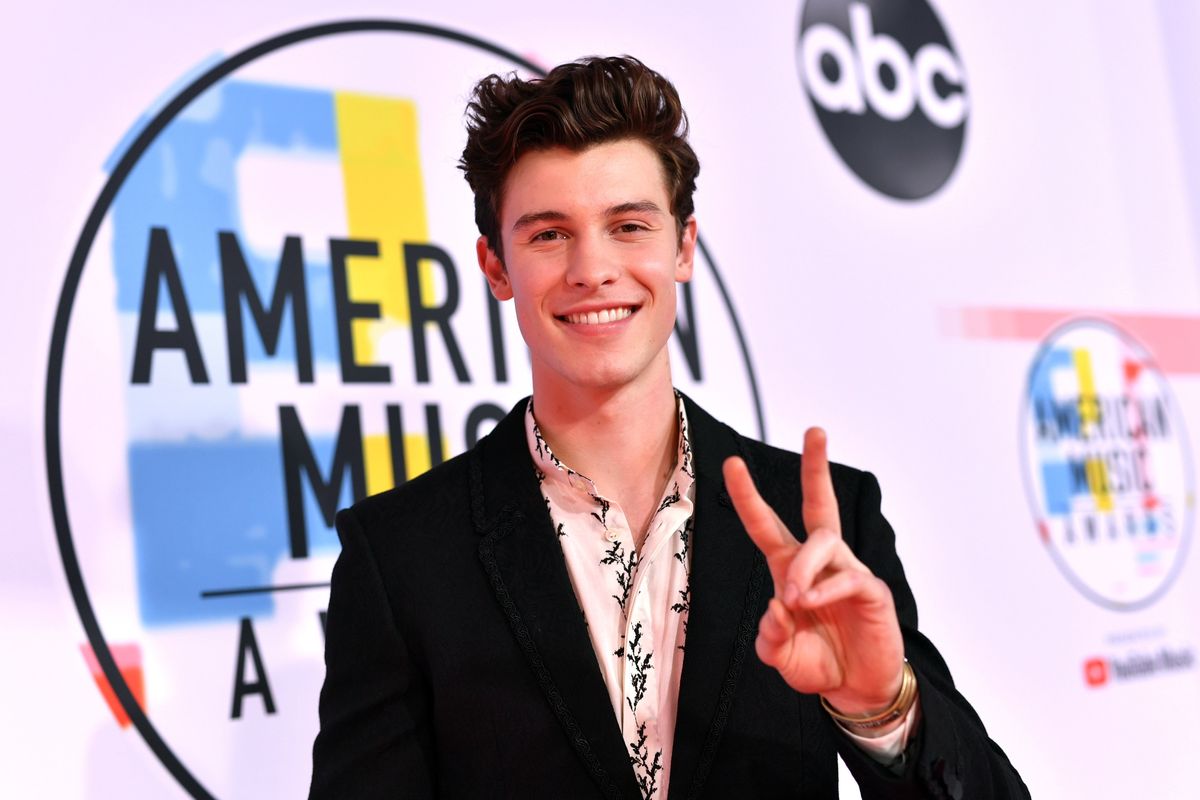 Taylor Swift fans are extremely unhappy with Shawn Mendes, and it's all thanks to his recent hang with Swift's ex, John Mayer.

On Sunday, Mayer hosted another installment of his Current Mood Instagram Live talk show with Mendes as the special guest. And while it was a pretty easy-going conversation, at one point, the duo began chatting about Mendes' remix of Swift's song, "Lover."

For his part, Mayer said he really likes "Lover." However, he also admitted that he gets "a little chuckle" out some of the lyrics, specifically the bit in which Swift says, "We can leave the Christmas lights up till January."

"You're insane. Everyone keeps their Christmas lights up until January. And I go, 'Can you really?' Because normally I take my Christmas lights down on December 29,'" Mayer said, eliciting a chuckle from Mendes.

And while some Swifties thought it was all just a harmless joke, many others began lambasting Mendes (and his "Lover" remix lyrics) for not defending Swift. Not only that, but the fact that this all happened in the presence of her ex — who one fan referred to as "a total scumbag" — just made things way worse.

He might really like the song.. but it’s like when you make fun of your sibling, and then someone who is a total scumbag says the same thing and you get super defensive. john has 0 reason to bring her up unless to step up and support what’s happening right now. Which he isn’t.

And while most of the criticism seemed to stem from Mendes not "standing up" for Swift, some fans also took Mendes to task for appearing on Swift's "abusive ex's livestream" to "make fun of the song he's profiting off of."

Is this Shawn showing his true colors or something because yikes

Mendes has yet to respond to the backlash.