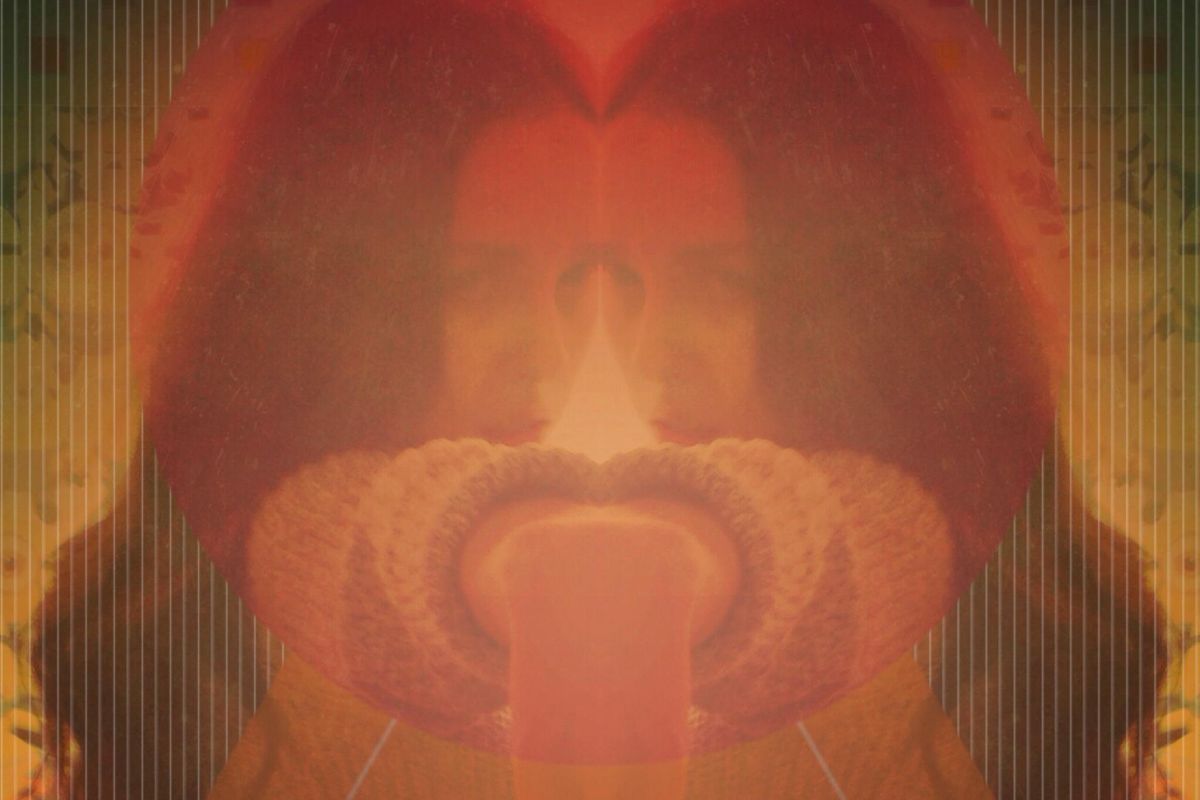 "GLAM!" is old-school Allie X. Bright and ultra-glamorous, it's one of the first songs Allie wrote upon first moving to LA, and it shows — a track about following your dreams, it's alive with the excitement of new beginnings. "It leaked at some point and I never released," Allie tells PAPER. "When I decided to put a bunch of demos and leaks on the CollXtion I and II Double LP, I was excited to include 'GLAM!' and thought it deserved a digital release. All other leaks and demos will only live on the physical vinyl."

"They ain't even know that I'm a threat," says Tkay Maidza towards the start of "Kim," her electrifying new single. After this single, with its raging chorus and instantly iconic video, they absolutely will.

I'm not convinced Tove Lo can write a bad song — this collaboration with Martin Garrix is simmering and gorgeous, a natural extension of the late-night tales of Sunshine Kitty.

This new single from producer Kito plays like a funkier spin on the darkened house of "Wild Girl," her immortal single with Empress Of. Channel Tres and VanJess are more than able to hold their own over the infectious beat.

It's a mini-Boygenius reunion on Julien Baker's latest single, which draws no complaints from us. It's as beautiful as you'd expect.

This showtune-y new FINNEAS single is fun and weird, and suggests that FINNEAS might have a career in Vegas if this whole pop star thing doesn't work out.

I have to be totally honest here and admit that I don't really understand what's going on here — "F.U.C.K." stands for friend you can keep? But also she's like "F.U.C.K. me"? Either way, the vibes are strong enough that I fuck with it anyway!

MARINA and Pabllo stand tall over this super-charged remix of MARINA's latest single, with Pabllo getting political about the treatment of LGBTQ people the world over.

Zella Day and Weyes Blood are two of the most talented vocalists currently working, and "Holocene" is an impeccable reminder of that.