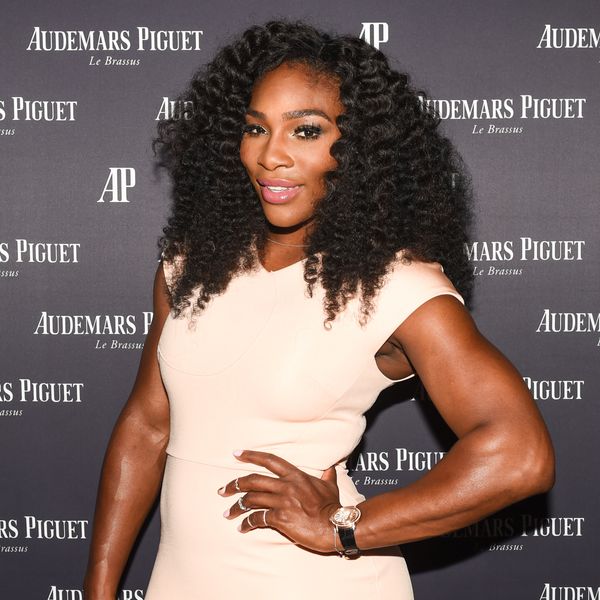 Text your friend who has HBO for their password ASAP — Serena Williams just released a trailer for her new five-part documentary series Being Serena.

In the new trailer, Williams discusses her emotions during the grand slam she won while pregnant, her journey to motherhood, and how she has gotten back into playing tennis since giving birth to her daughter, Alexis Olympia Ohanian.

Excited to share the trailer for my upcoming documentary series #BeingSerena – starting May 2 on @HBO. Check it out! https://t.co/ibGW5bIEeB
— Serena Williams (@Serena Williams)1523466005.0

"I was starting a grand slam and I was pregnant. I was like, 'How am I going to get through this?'" she wonders aloud. Of course, we all know that in typical Williams fashion, she not only got through it, she won.

The clip also features her husband, Alexis Ohanian, the co-founder of Reddit, and ends on an inspirational note as Williams says, "Without fear, without doubt, without discomfort, what is there for a person to overcome?"

Being Serena premieres on May 2 on HBO.