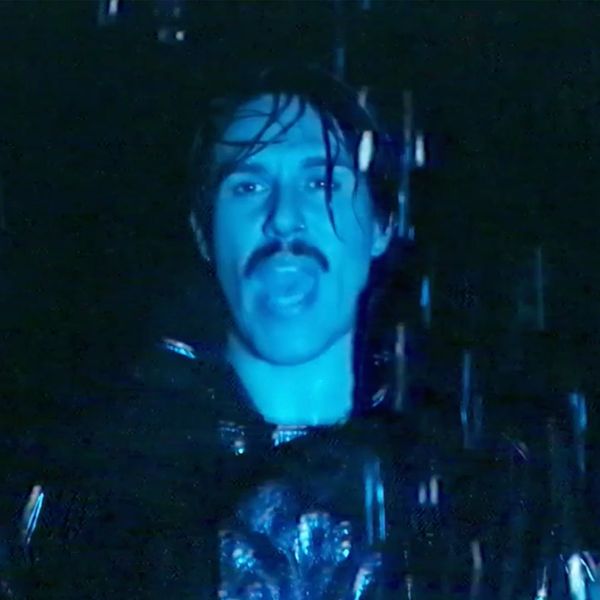 by Marissa Matozzo
Paper Magazine
06 May 2020

With resounding synthesizer chords, and exquisite, airy vocals, the song evokes pure '80s nostalgia, something that Sparro wanted to capture in its visual as well. From staticky, pastel-colored shots to clips depicting Sparro singing in the midst of hazy vapor, he transports viewers to the highly glamorous decade in every scene.

"Face to face, but we don't see each other," Sparro sings. "If we could just come together we could see eye to eye."

These are oddly prescient lyrics for our current moment, further captured by the video's images of Sparro in isolation, singing through a screen. However, the clip was shot on VHS tapes pre-outbreak, just days before the lockdown in LA became mandatory. It features cameos from many of Sparro's friends and collaborators, including MNEK, Gavin Turek, Nikka Costa, Vula, DEDE, Newbody, Thed Jewel, Brendan Reilly and Sidibe.

Sparro co-directed the music video with Deanne Reynolds, and realized how it foreshadowed our current climate in many ways, especially when considering how many of us crave the human connection we previously took for granted.

"The song is about trying to connect with each other and break through the boxes that we live in," Sparro says. "It feels like it has taken on another layer of meaning now."

Sam Sparro on Instagram: “EYE 2 EYE- Premiering tomorrow at @papermagazine When @deannereynoldscreative and I decided to shoot a VHS music video in early March we…”