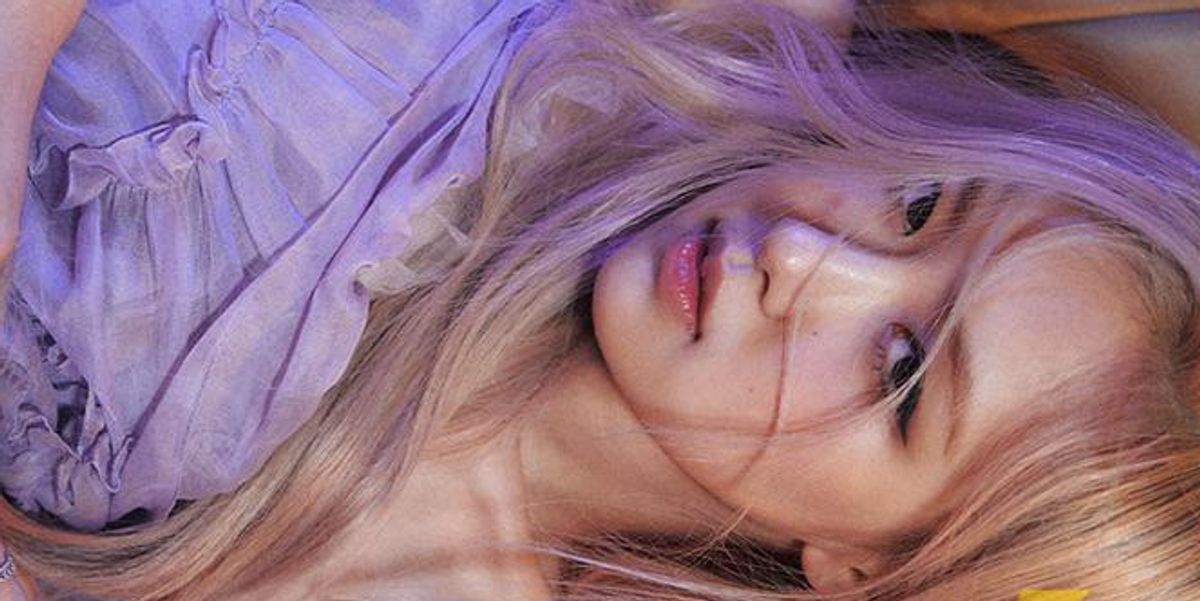 On this very special New Music Friday, we're blessed with Rosé of BLACKPINK's debut solo release, R. It contains two tracks, "On the Ground" and "Gone," both in English.

The beloved K-pop icon is the second member of BLACKPINK to break out on her own, after Jennie Kim released Solo in 2018. And hype has been building for R for a while, with Rosé giving fans their first listen of "Gone" during BLACKPINK's livestream "The Show" performance in January.

The lead single from R, "On the Ground," is a more intense vibe than "Gone." Described in the press materials as "an intimate look at the cost of ambition and chasing your dreams," it's co-produced by BLACKPINK collaborator TEDDY and comes with a fiery, sparkly new music video.

It wouldn't be a K-pop release without a merch capsule collection, either, and the R merch includes tees, totes and a super cute bucket hat. Take a look!

Blinks are truly eating, because we're getting R just a few short months after BLACKPINK's debut album THE ALBUM debuted at number 2 on the Billboard 200: the biggest chart debut by an all-female group in more than 12 years, featuring appearances from the likes of Selena Gomez and Cardi B. The group also premiered their Netflix documentary Light Up The Sky last year.

Listen to R, below.