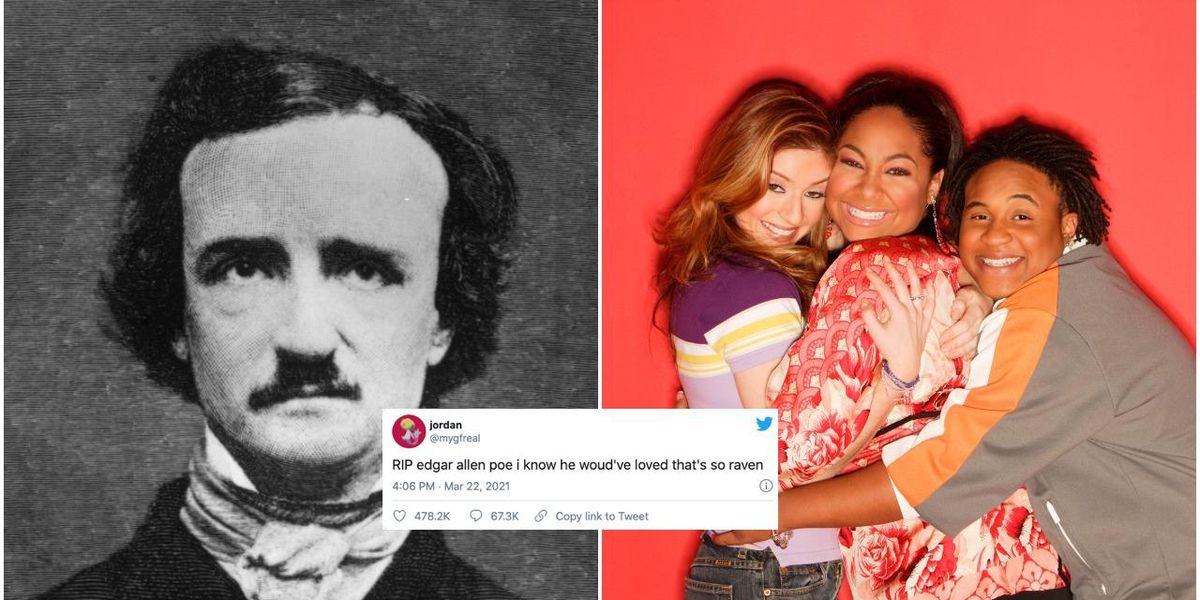 Over the past few days, you've likely seen a number of tweets following the pretty self-explanatory "RIP/Would Have Loved" model.

Easy enough to execute, the joke relies on hypothesizing what current cultural touchstones and trends some dead celebrities would have probably liked, whether it be Edgar Allan Poe watching That's So Raven or King Henry VIII swiping through Tinder.

And now, it's even gotten to the point where some stans have entered the fray by talking about what their faves would've hated as evidenced by tweets like "Selena would've hated J Lo" or "Amy Winehouse would've hated Lana Del Rey."

rip princess diana. it's a shame she never got to play "total war: warhammer 2." i think she would have loved it

RIP Princess Diana, I know you would have loved 3 shots for a fiver at The Key Club

In the past week though, the popular format has taken over Twitter — to some hilarious results. So if you ever wanted to know what shows Marie Antoinette and Sigmund Freud would've probably binged, check out some of our favorite "RIP/Would Have Loved" memes, below.

RIP Marie Antoinette you would have loved Cake Boss

rip freud he would have loved how i met your mother

rip oedipus i know he woulda loved yo mama jokes