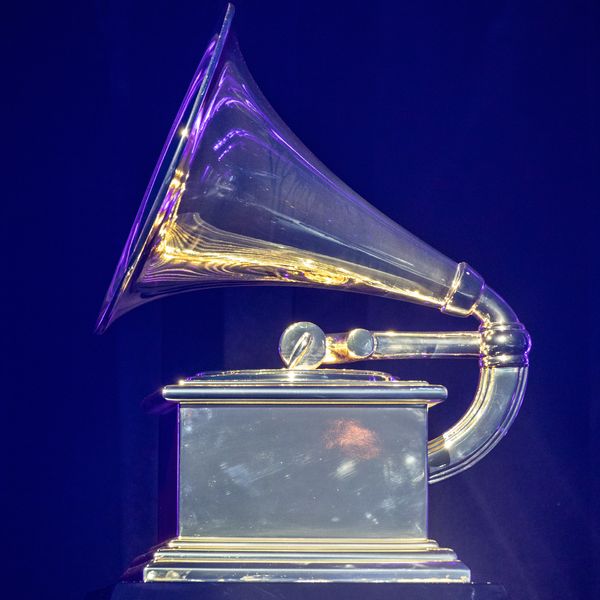 Following the announcement of its partnership with Color of Change to promote diversity in the music industry, the Recording Academy has extended offers of membership to 2,300 industry professionals.

In 2018, the Recording Academy reimagined its membership selection process, which Kelley Purcell, senior director of member outreach, described as "community-driven and peer-reviewed." The process is still selective, but now, the selection of invitees is primarily focused on their impact on the music industry through various criteria.

"It's kind of an overall eagle's eye view. A person has to get two recommendations from peers in the music industry in order to be considered, and then they fill out a career profile," Purcell explained to PAPER. "From there, our peer review panel is going to look at a number of things to qualify someone; they're going to look at their discography and how many credits they have, they're going to look at, are they relevant in their genre and in their community? Are they making an impact in the music industry? And from there, the peer review panel is going to decide who will make up the invite class."

As for how the Recording Academy intends to ensure that women of color will make up much of that group, they plan to allow the community to do that work through recommendations.

"I think we're relying on the people that are giving them their recommendations to understand where we are as a society in our culture," said Harvey Mason Jr., board chair and interim president/ CEO of the Recording Academy. "And I think a big push for what we're doing at the Academy is around the pursuit of inclusion — I think that will hopefully translate out to people in the music community overall. And I think just based on education, the outreach and the marketing of what we're doing going forward, our hope is that that will permeate the industry."

In terms of the total makeup, the 2020 class of voting members is 48% female, 21% African-American/ African Descent, 8% Hispanic and 3% Asian American/ Pacific Islander Descent.

The new membership class will have the opportunity to run for positions on the Recording Academy board, propose changes to the GRAMMY Awards rules, work in advocacy with Musicares and more.

"I always tell people that there would be no GRAMMY Award if there wasn't musicians and music, and I'm so proud of the work that the Recording Academy does year-round to support musicians and support the music community, whether that's through advocacy or Musicares or our education efforts," Purcell said.

The shift toward a more diverse Academy is a start, but Mason Jr. and Purcell explained that there are more efforts in the works for outreach and beyond that work towards the end goal of an inclusive music industry and community.

"The energy and attitude at the Academy has definitely shifted and changed; it's definitely a new Academy," Mason Jr. said. "And I think everything we do, we're looking to improve and be best-in-class. I think this membership offering is kind of the latest in our long line of other changes that we're making so far."

To watch the roundtable discussion between current Recording Academy members and new inductees and more details on this year's class, click here.