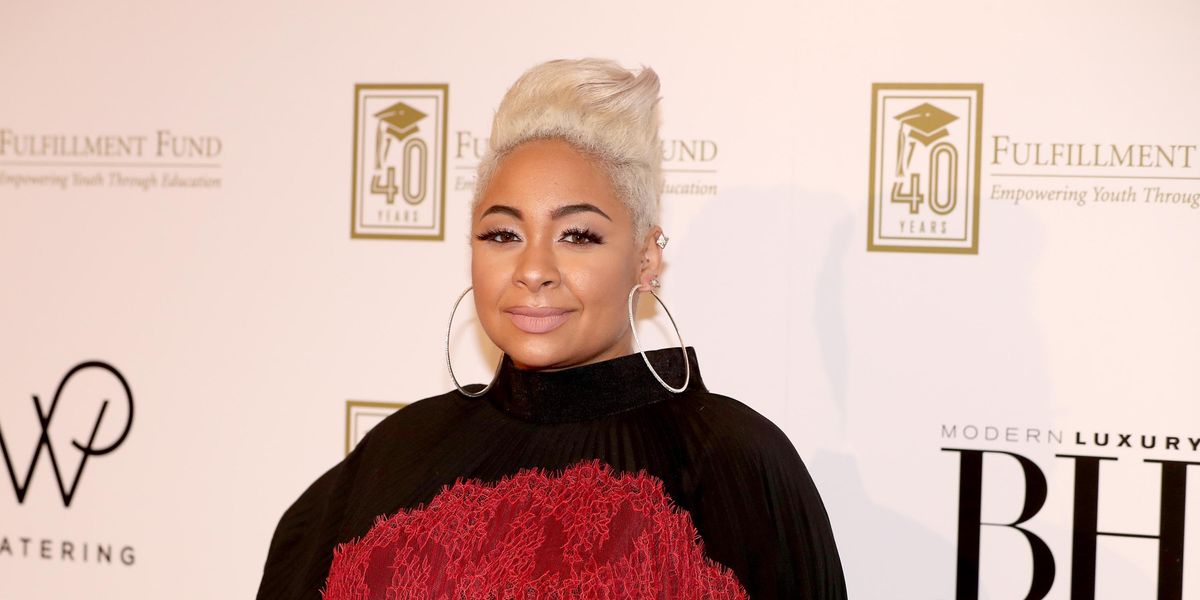 Raven-Symoné said that her Raven's Home character was almost a lesbian.

In a new Pride podcast episode, the actress appeared alongside her wife, Miranda Maday, to discuss their marriage and her work on the That's So Raven reboot. That said, one of the most interesting tidbits came when she revealed that Disney offered to make her beloved character, Raven Baxter, a member of the LGBTQ+ community. However, the Raven's Home star and executive producer apparently turned down the proposition in an effort to distinguish the original character from her IRL sexuality.

The star added, "Raven Baxter is a character that I was proud to play. Even if she is straight, cisgender, I don't mind, let her have her moment."

Not only that, but Raven-Symoné went on to say that she believed the premise for Raven's Home was "enough," seeing as how the show is about Raven Baxter and best friend Chelsea as divorced single moms who live together with their kids.

"I felt like the quiet undertones of living with Chelsea was enough, you know?," she said. "Not that that was a true statement, that was never the intention of living with my best friend, but, you know, people say stuff that is just hilarious. I didn't want to change who she was."

Raven-Symoné came out in 2016 as part of Lexus L/Studio's It Got Better docu-series, explaining that she was attracted to women from a young age, but didn't think she'd ever publicly come out "because my personal life didn't matter" when everyone else was focused on the "Raven-Symoné brand." Since then, the actress has tried to keep her personal life relatively private, though she did announce her marriage to Maday last June.

Listen to the podcast, here.