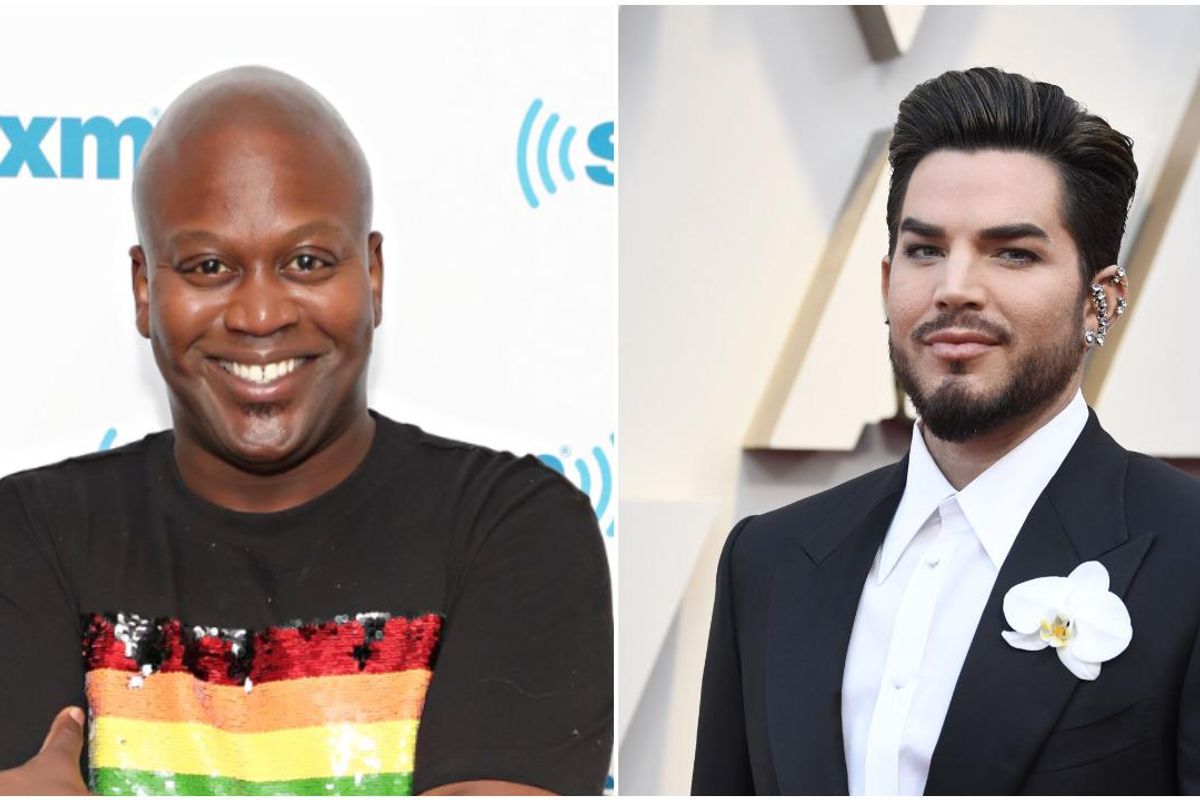 Ratatouille: The TikTok Musical has finally announced its star-studded cast.

This past fall, the idea initially gained substantial online traction thanks to TikTok user Emily Jacobsen's "Ode to Remy" song.

Inspired by the 2007 Pixar movie about a rat who loves to cook, Jacobsen's viral tune was then made into a full-on arrangement by composer Daniel Mertzlufft, and subsequently took the app by storm under the #RatatouilleMusical tag. That said, the musical is now being brought to life by some of Broadway's biggest stars for a one-night benefit show.

On Monday, Playbill reported that the crowdsourced musical had officially cast Tituss Burgess, Adam Lambert, Ashley Park and more for the production. Adapted by Michael Breslin and Patrick Foley, the project will be executive produced by Jeremy O. Harris, as well as credit both Jacobsen and Mertzlufft (who also acted as the musical supervisor).

Ratatouille: The TikTok Musical will take place on January 1 at 7 p.m. ET, with all proceeds going toward the Actors Fund, which will benefit entertainment industry workers affected by the pandemic.

Get your tickets, here.