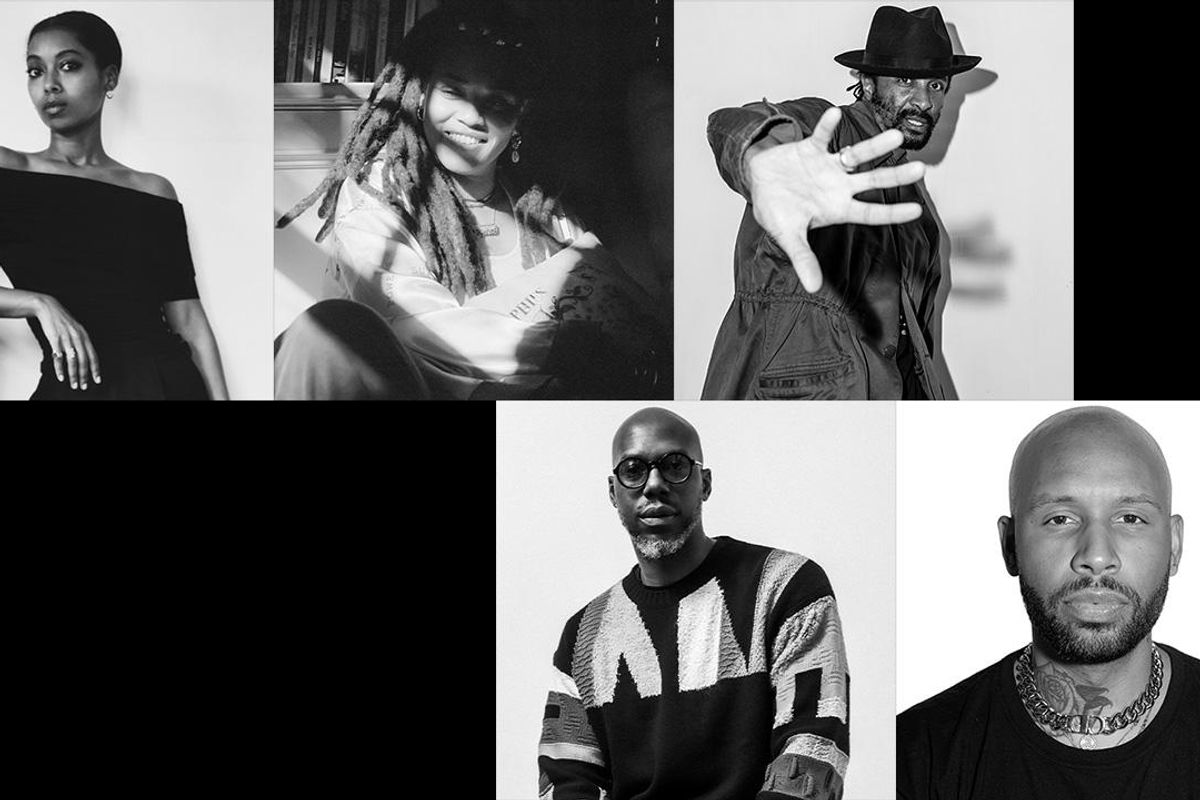 Some of fashion's most revered names are contributing their points of view and perspectives as Black creatives to Nordstrom. Today, the retailer announced the 12th installment of its ongoing New Concepts project (a series of pop-ups with different themes and partners) to coincide with Black History Month.

The five Black voices enlisted by the department store are designer Beth Birkett, creative director Harris Elliott, stylist Matthew Henson, stylist Marcus Paul and fashion editor Azza Yousif. Every one of them will curate their own dedicated shop as part of the Concept 012: Black_Space platform.

Each of the shops feature brands that celebrate Black fashion and beauty, and the assortment includes a mix of familiar, established and emerging labels, some new to Nordstrom entirely. Their selections are represented through in-store build outs and merchandising, as well an online with video components created by each curator to represent their viewpoint.

Among the brands stocked are Ahluwalia, Bianca Saunders, Botter, Wales Bonner and XULY BËT. "...We've always wanted to do something which would bring together a group of creatives with whom both the New Concepts team and I have built relationships with over our careers; people who we respect and appreciate for their unique and diverse perspective," said Sam Lobban, Nordstrom SVP Designer & New Concepts. Through this process we collaboratively built Concept 012: Black_Space, ultimately with the aim to celebrate Black fashion and creativity through the lens of some of the figures who are helping to shape it."

Concept 012: Black_Space will live from February 11 to early May at select Nordstrom stores and on Nordstrom.com.