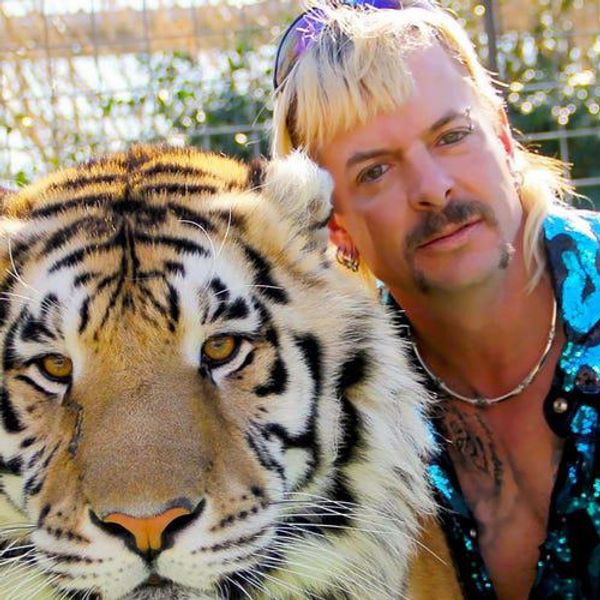 It's a sad day, because Amazon has reportedly scrapped its Tiger King show starring Nicolas Cage as Joe Exotic.

According to Variety, Cage said he was stepping down from his first television role ever, before hinting that the studio had dropped the project entirely.

"I read two excellent scripts, which I did think were excellent, but I think Amazon ultimately felt that it was material that had become past tense because it took so long for it come together," he said. "They felt at one point that it was lightning in a bottle, but that point has since faded into the distance and it's no longer relevant."

Don't fret though, because sources also told the publication that the fictionalized show based on Netflix's hit docuseries Tiger King: Murder, Mayhem and Madness — could possibly go to another platform down the line. But until then, just know that NBC's Peacock definitely has its own Tiger King-themed series on the way starring Kate McKinnon and John Cameron Mitchell.

Amazon has yet to publicly respond to Cage's comments, but you can read Variety's full report, here.