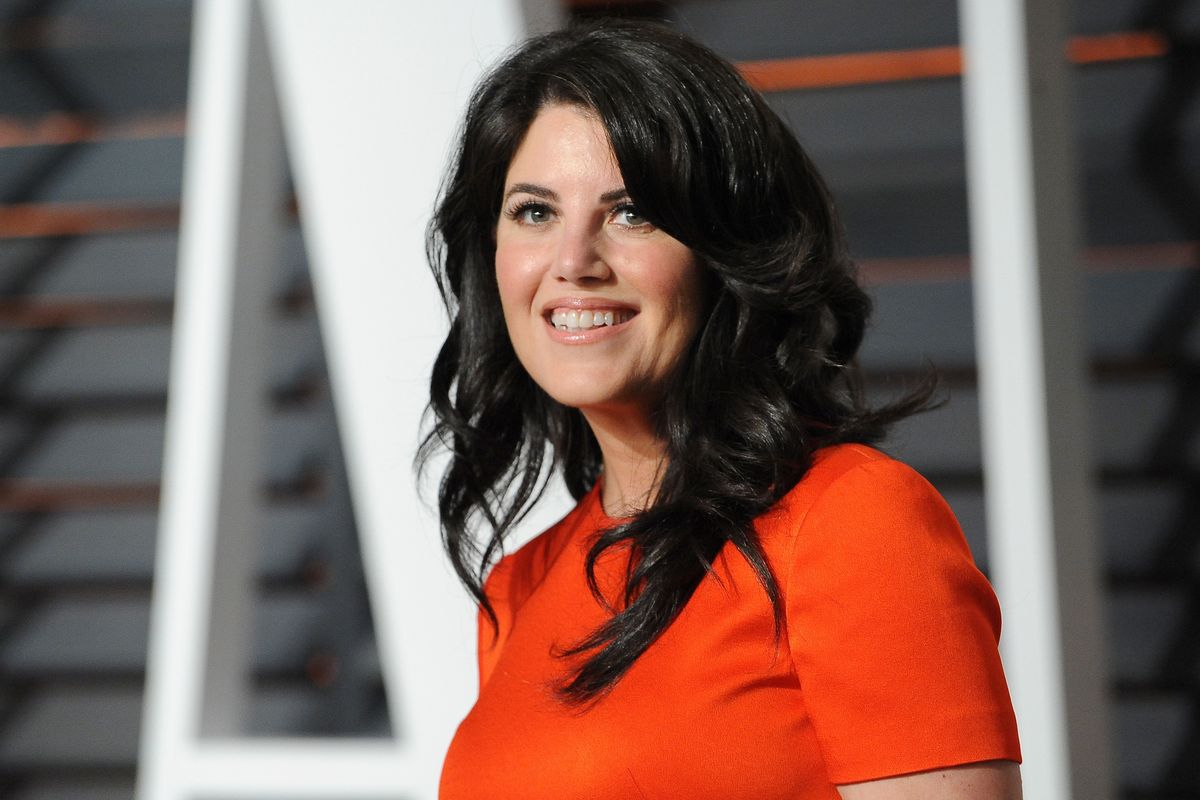 Monica Lewinsky is finally taking control of her own story as a producer for the third season of Ryan Murphy's American Crime Story.

Dubbed Impeachment, the series is adapted from Jeffrey Toobin's 2000 book, A Vast Conspiracy: The Real Sex Scandal That Nearly Brought Down a President, about Lewinsky's affair with then-President Bill Clinton. Beanie Feldstein is set to star as Lewinsky alongside Sarah Paulson as Linda Tripp �— who secretly recorded conversations between Clinton and Lewinsky — and Annaleigh Ashford as Paula Jones, an Arkansas state employee who sued Clinton for sexual harassment.

Though the series was initially announced back in 2017, the project was put on hold as Murphy didn't want to proceed without Lewinsky's involvement. However, Lewinsky apparently decided to produce the show's third season after a dinner meeting with Murphy.

As she told Vanity Fair, she was "hesitant and truthfully more than a little scared to sign on" at first.

"People have been co-opting and telling my part in this story for decades. In fact, it wasn't until the past few years that I've been able to fully reclaim my narrative; almost 20 years later," Lewinsky wrote. "But I'm so grateful for the growth we've made as a society that allows people like me who have been historically silenced to finally reintroduce my voice to the conversation."

Lewinsky also hinted at the fact that her story is just as pertinent as ever given the state of American politics right now.

"This isn't just a me problem. Powerful people, often men, take advantage of those subordinate to them in myriad ways all the time," she added. "Many people will see this as such a story and for that reason, this narrative is one that is, regretfully, evergreen."