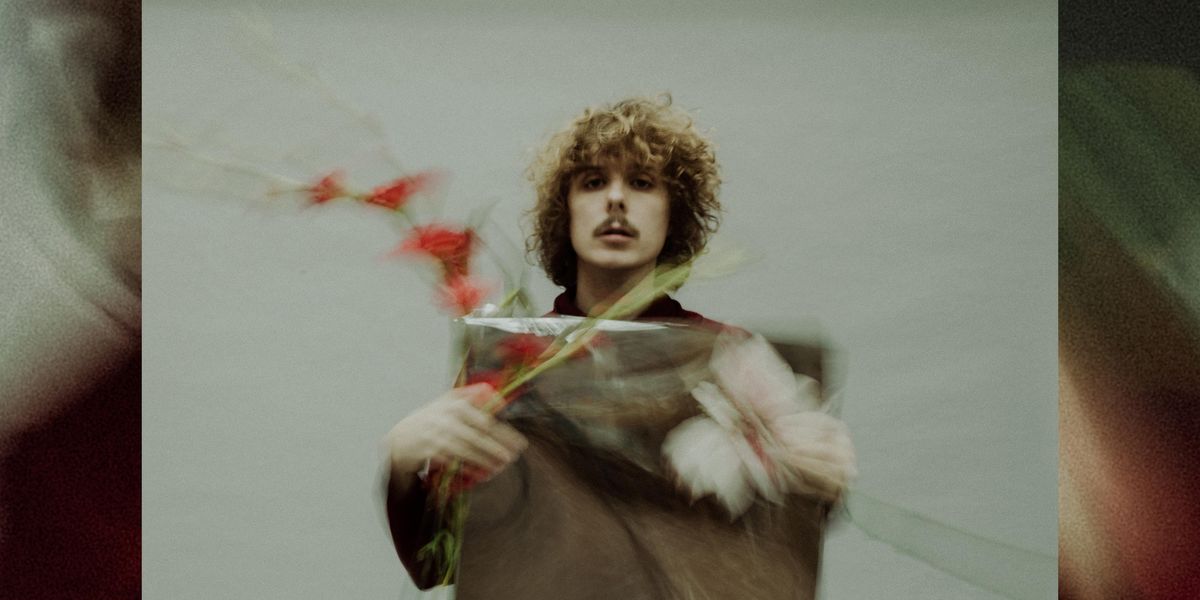 There was a time not too long ago when Olof Grind felt like he had only two fans: his mom and Phoebe Bridgers, whose album art he photographed for her most recent project, Punisher. When the Grammy-nominated musician heard Grind had plans to release his own music during a 24-hour road trip together into the California desert, she wanted to be involved.

"Before I had ever released anything I was pretty shy to show my music to people, but hanging out shooting with Phoebe on the road for a few days got us talking so much about the writing process and of creating in general," Grind tells PAPER. "I felt like we really connected on this topic."

When Grind later posted an Instagram story asking for tips on how to best independently share music, Bridgers was one of his first followers to respond: "SEND IT TO MEEE," she messaged him. "I got the sweetest response from her when she had listened to the album," he says.

Grind wrote "Mountain Crystals," the latest track off his next album as Luminous Kid, after a party at Conor Oberst's home that Bridgers invited him to. "It was in the previous fall, and I had just fled across the ocean to spend some time in LA to contemplate a tricky relationship," Grind says, explaining how Oberst's gathering "led to an insightful mushroom trip that got my thoughts spinning around my relationship."

The queer Swedish musician/ photographer then "started to scribble down the lyrics during the party and finished up the track a few days later." On the dreamy cut, he sings, "I sincerely beg your pardon if I break your heart/ or if you will break mine," before Bridgers closes it out with spoken word. "Asking Phoebe to participate felt so beautiful since her invitation was the reason that the song came to be," Grind says.

Watch Luminous Kid's intimate, self-directed "Mountain Crystals" video, up above, and stream four songs that will appear on his forthcoming LP, at the end of the dream, due out April 23rd.