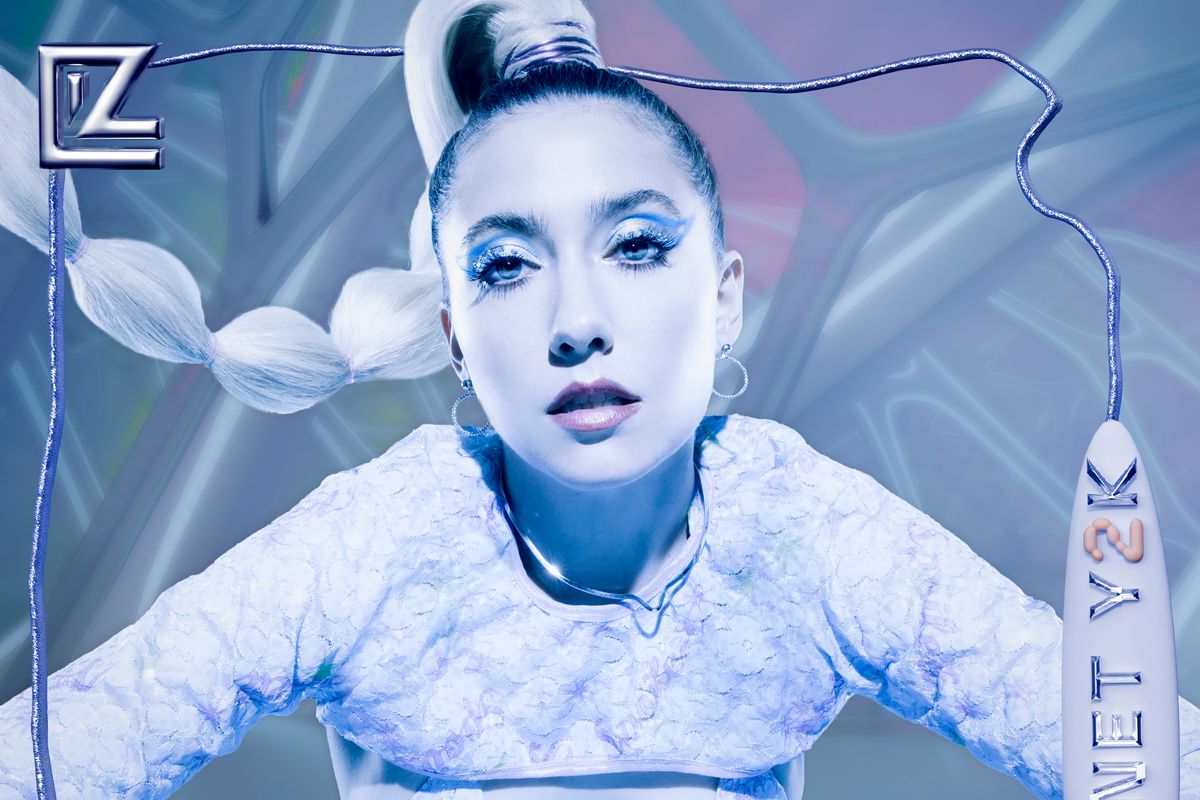 LIZ is emerging from the world of underground pop this Friday to release her long-anticipated debut album Planet Y2K.

As a project, expect Planet Y2K to be full of "sonic flavors reminiscent of late 90's / early 00's euro pop scene," leaning heavily on the pop nostalgia that has become LIZ's calling card. The album is produced by Dylan Brady, Robokid, AObeats, and others.

Of its 16 tracks, Planet Y2K includes previous singles like "Lottery" with Aja, "Diamond in the Dark" featuring internet pop sensation Slayyyter, and "BTR 2GTHR," which was co-written with Kim Petras. In honor of the album announcement, LIZ dropped another new single, "Intuition." Stream its lyric video, below.

LIZ described "Intuition" as "...so bubblegum, it's punk. It's kind of my rebellion against trying to be 'cool'... whatever that is these days. Making and expressing myself through pop music is genuine to who I am, so I think that's cool."

Here is the tracklist to LIZ's Planet Y2K:

3. Diamond in the Dark (feat. Slayyyter)