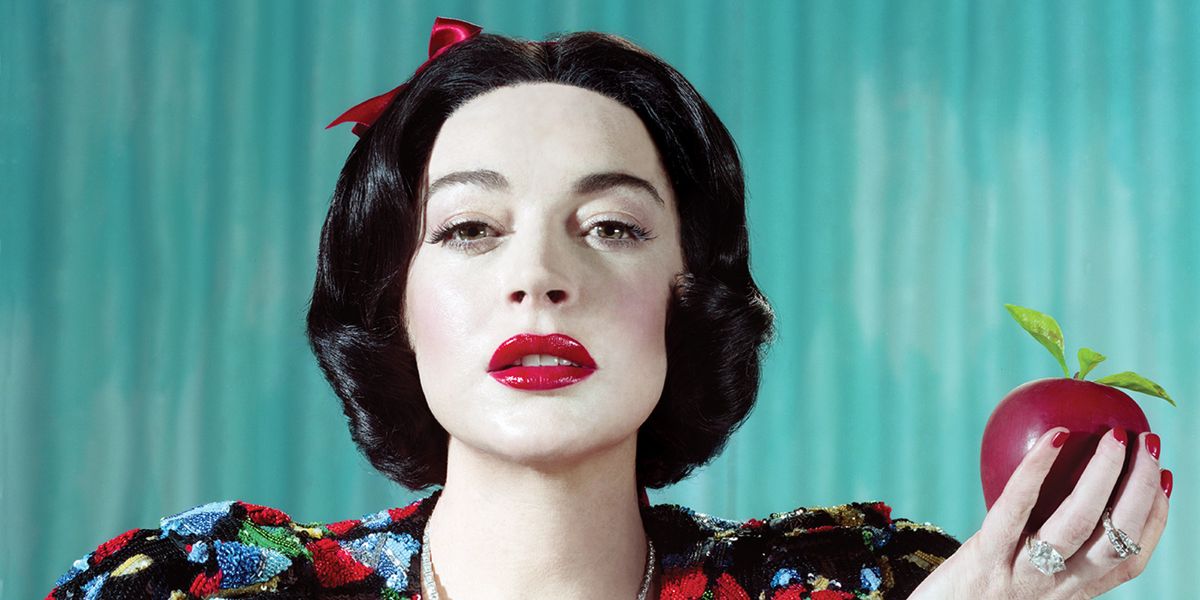 If you're a true Lindsay Lohan stan, you know by now that the star has been hard at work on some new music in the studio in between her Masked Singer Australia appearances. She's been teasing snippets of a track called "Xanax" for a couple of months now, dropping hints here and there that new music is imminent. Now, it's here.

In a power move of digi-pop proportions, Lohan has leaked her own track to IGTV. The song, which features Finnish singer ALMA, is synced to a video made up of short clips summarizing Lohan's life, including "Family, love, the process of moving forward and letting go of the past." The clips mostly concentrate on a day at the skate park, a singular press storm upon her arrival to some location, and a dance lesson with a close friend. The iMovie-made masterpiece truly encapsulates Lohan's caption on the post, a mission to "live and be happy, free of fear."

The accompanying track, which has been floating around in low quality clips and demo cuts for some time now, is a sparkling, "Better Off Alone"-sampling, club anthem for the melancholy. "Xanax" centers on anxiety, compassion, and social claustrophobia: "I can't be in this club/ It's too crowded and I'm fucked, she sings with vocals just as smoky as the packed nightclub she's singing about.

The new song isn't on streaming services yet, but rest assured that you can listen to the leak on her IGTV below as many times as you'd like until there's an official rollout.