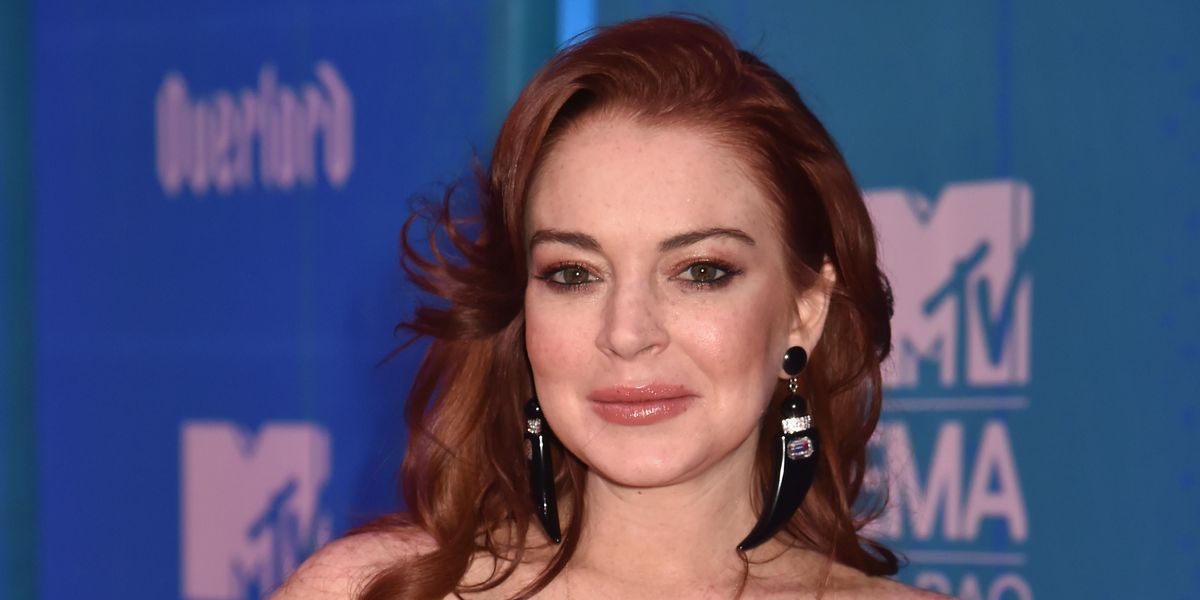 Lindsay Lohan's Returning to Acting as a 'Spoiled Hotel Heiress'

Lindsay Lohan is making her official return to acting with a holiday romance for Netflix.

On Monday, Variety reported the star had signed on for the lead role in an untitled Christmas rom com, in which she portrays a "newly engaged, spoiled hotel heiress."

However, after losing her memory following a skiing accident, she apparently gets taken care of by a "handsome, blue-collar lodge owner and his precocious daughter in the days leading up to Christmas" — a.k.a. classic rom com stuff.

Granted, the aughts icon has been poised to make a comeback for quite some time now. After previously speaking to Andy Cohen and Anderson Cooper about wanting to move back to America and act again, Lohan made her first move back into entertainment earlier this year with the release of her new single, "Lullaby," as an NFT. That said, we're stoked to hear that she now had definitive plans to return to the screen very soon. And not going to lie, we also can't wait to see who's cast opposite of her as this sexy, ski daddy lodge owner.

The streamer has made a robust business out of Christmas fare, and its original movies such as "Jingle Jangle," "A Christmas Prince," "The Christmas Chronicles" and "The Princess Switch" (inspired by Lohan's "The Parent Trap") have become instant (and repeatable) holiday classics.

In this new movie, Lohan will play a "newly engaged, spoiled hotel heiress" (according to the logline), who gets amnesia after a skiing accident and "finds herself in the care of a The rest of the cast has not yet been announced.