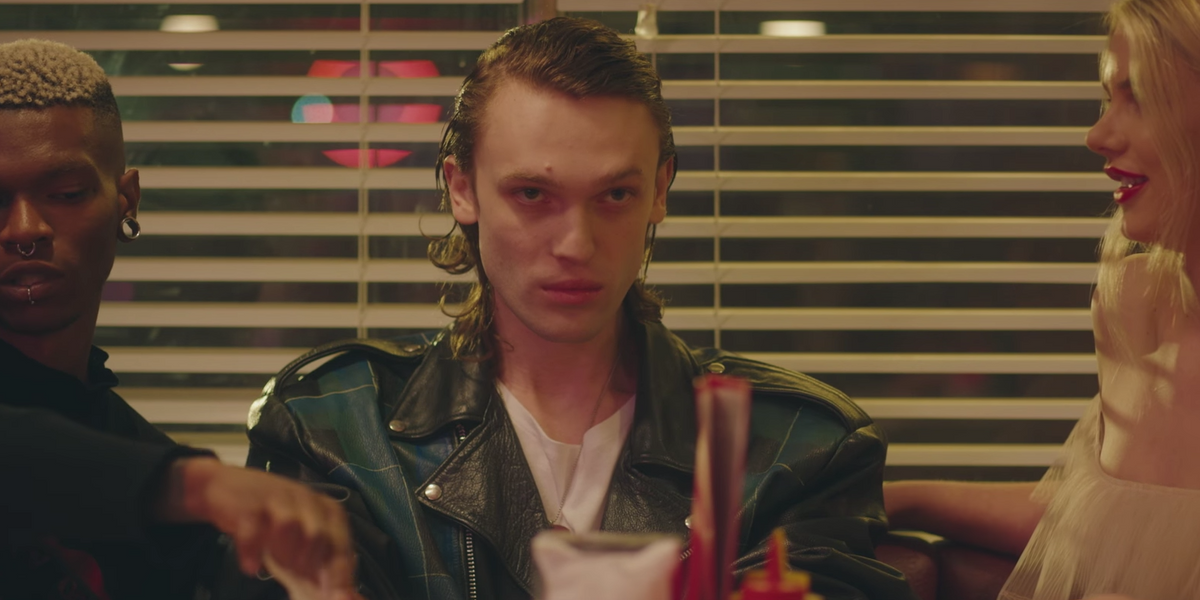 At the behest of Lil Peep's mother after the rapper tragically died from a Fetanyl and Xanax overdose, Marshmello released "Spotlight," a recent collaboration with the rising artist. Now, exactly one month later, the music video has arrived.

This marks the second, and potentially last, posthumous project from Peep. "Save That Shit" from his acclaimed debut Come Over When You're Sober, was the first visual from the rapper after his death, and featured a heap of unseen footage from his tour in 2017. "Spotlight," instead, is chock-full of Peep's aesthetic (even set in a diner named "Crybaby," which was one of the rapper's tattoos) and stars a heart-broken motorcyclist.

Marshmello tweeted when the song initially dropped that it was never his plan to put out "Spotlight."

"I didn't plan on releasing the song until peeps mom reached out and told me she wanted her sons music to come out... what am I supposed to do?" he wrote.

In an interview with PAPER last year, Peep said much of his drive derived for his desire to support his family. "I have no idea... I gotta get the money for my momma," he said. "She's a first grade teacher, so it's great. She's very proud of me."