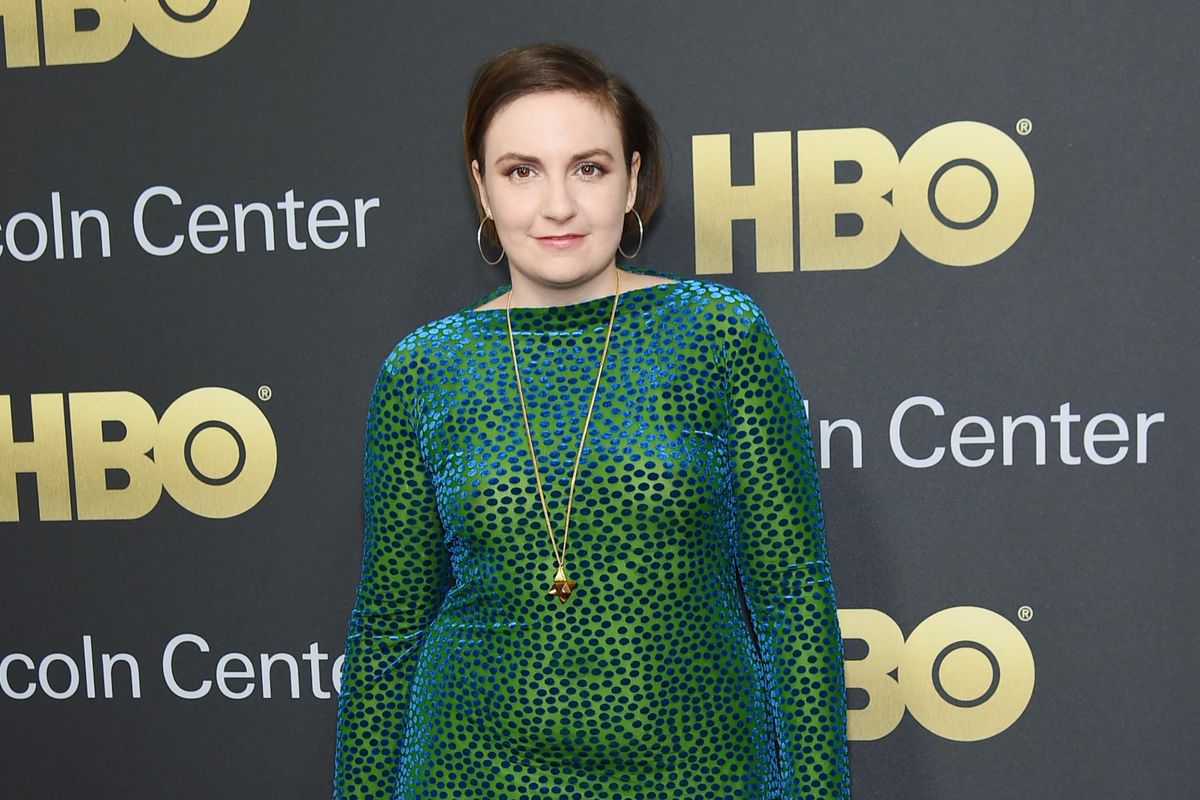 Lena Dunham has addressed the backlash surrounding the use of real dead cats in a scene from her upcoming TV show.

On Tuesday, HBO Max confirmed to Variety that two extras left the set of Generation — which Dunham serves as a creative producer on — after finding out that they would be dissecting real cat cadavers during a scene set in a high school biology class.

That said, the revelation quickly angered animal rights activists. However, Dunham has since responded to the controversy by explaining that she was not on-set, as she's currently in London directing her new movie, Catherine, Called Birdy.

"I am committed in my life and work to the principled, humane and ethical treatment of animals," Dunham said in a statement issued to the publication. "I don't use animal cadavers in any of my work, ever, and I was not on set or aware that they were used in a recently shot scene depicting a biology classroom assignment."

Dunham also went on to say that she "fully [supports] the scene being edited out of the show."

Meanwhile, a spokesperson for HBO Max said they "deeply regret that this occurred," and that the scene will no longer be included in the show.

"'Generation' depicts the unfiltered experiences of high school students and is drawn from many formative moments in the lives of the show's writers," the spokesperson said of the series, which was created by 19-year-old Zelda Barnz and her father Daniel Barnz.

"The production recently filmed scenes depicting a biology classroom assignment involving dissection of animal specimens," they continued. "These were ethically sourced in consultation with American Humane via a biological supply company that works with schools."

The spokesperson went on to add, "Everyone involved was informed in advance that this would be a sensitive scene involving a real dissection; the assistant directors checked in regularly with all participants on set, and two background actors who expressed discomfort were released with full pay. However, after subsequent discussion with the creative team, the scene is being reconceived and will not appear in the series."