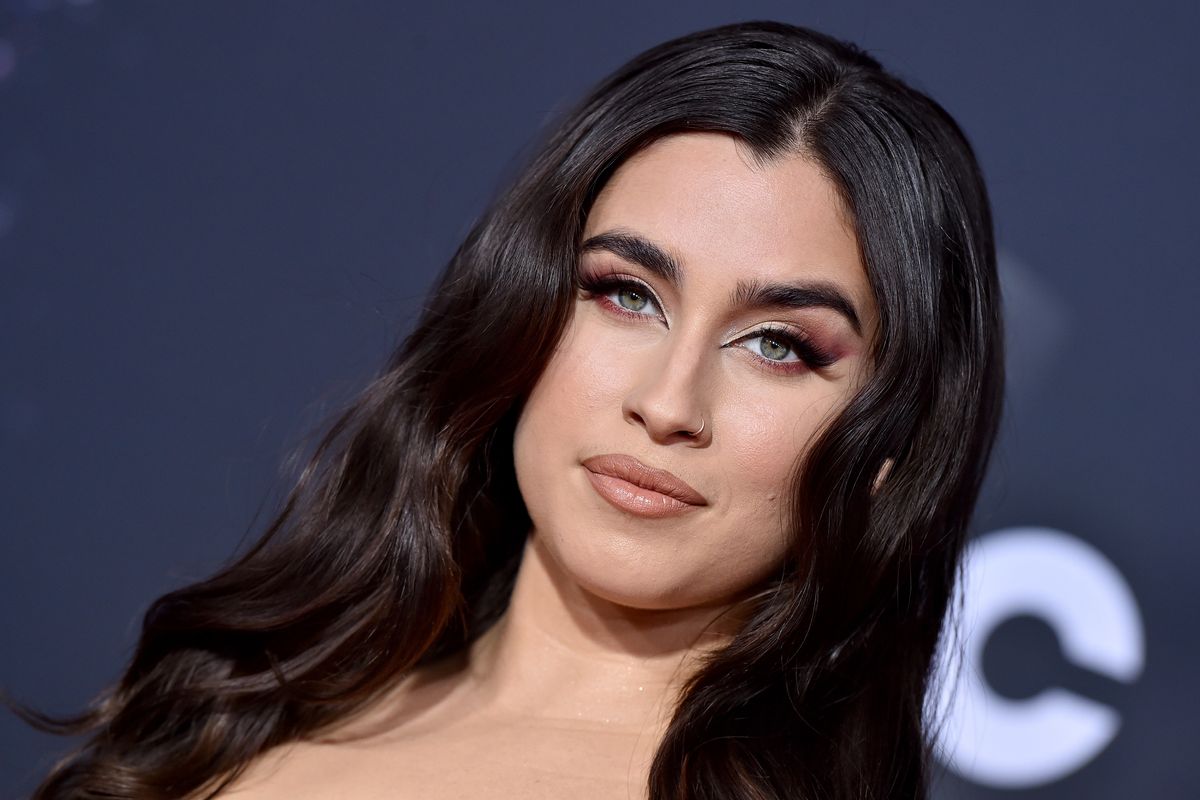 Lauren Jauregui is under fire for sharing an anti-vaxx video that suggested the novel coronavirus was spread by flu vaccines.

Earlier this week, Jauregui took to her Instagram Stories to repost the lengthy video — in which a woman argues for "body autonomy" — alongside the caption, "I've been saying this. Freedom stripping. We'll see what's up when we wake the fuck up."

Needless to say, it didn't take long for the internet to call out the star for spreading dangerous misinformation in direct opposition to CDC-issued guidelines and statements. That said, in the wake of the backlash, Jauregui deleted the video and took to Twitter to issue a subsequent apology, as well as clarify her intentions with posting the video.

"I'm sorry if anyone was offended by anything in the video I reposted on my story. I am not personally 'anti' anything, I am & will always be pro choice & autonomy. I don't believe anything should be enforced upon anyone," she wrote. Jauregui then went on to say that while the video covered a range of topics, the specific point she agreed with was "that fear mongering & propaganda have us all allowing the stripping of our human rights."

"If you associate me with irresponsibility because of someone else's beliefs, I can't really stop you from having your opinion. But I did want to clarify and, again, apologize for any misreading of what point I agreed with," she said, before adding that she was "sending love and appreciate being held accountable."

"I'm aware that I have a large platform and that it is easy to be misunderstood, so I hope this clears any mess up," Jauregui said. "Anyway, wishing you love, health and peace goodnight!"

Read Jauregui's apology in full, below.

I’m pro do whatever you think is best for you & your fam, personal decisions b/w you, your dr. and partner. That video is 9 mins long & covered a range of topics. The point that I agree w/ is that fear mongering & propaganda have us all allowing the stripping of our human rights.

I’m aware that I have a large platform and that it is easy to be misunderstood, so I hope this clears any mess up. Anyway, wishing you love, health and peace💕 goodnight!