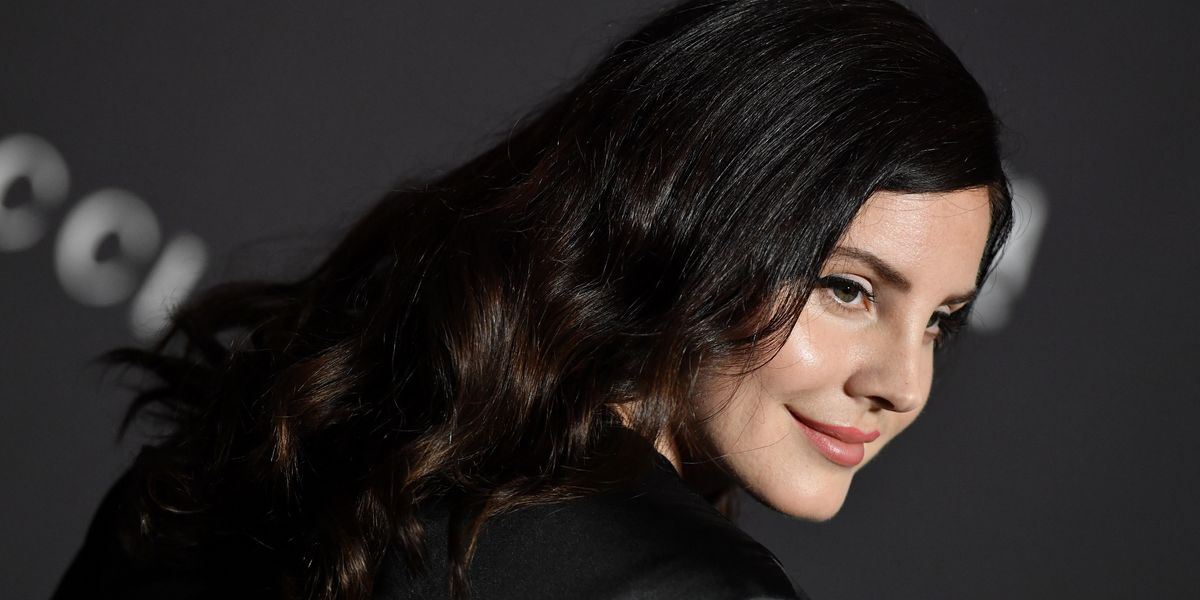 As you've probably seen, Cabello has been teasing a forthcoming project titled "Romance" via her account. Over the weekend, she posted a short video asking "What do I know about love?" alongside a monologue about how she's "learned a lot" about it.

In response, Del Rey wrote "what the hell?" — a comment that many fans took as "shade." Del Rey's fans subsequently began buzzing about the teaser's similarities to her 2012 "Ride" video, criticizing Cabello's video as a "rip off."

That said, Del Rey was quick to respond to the speculation and shut down any rumors of a brewing feud between the two stars.

"I meant what the hell in a good way," she wrote in response to a fan's question on Instagram. "As in it's so good."

And we can't help but agree.