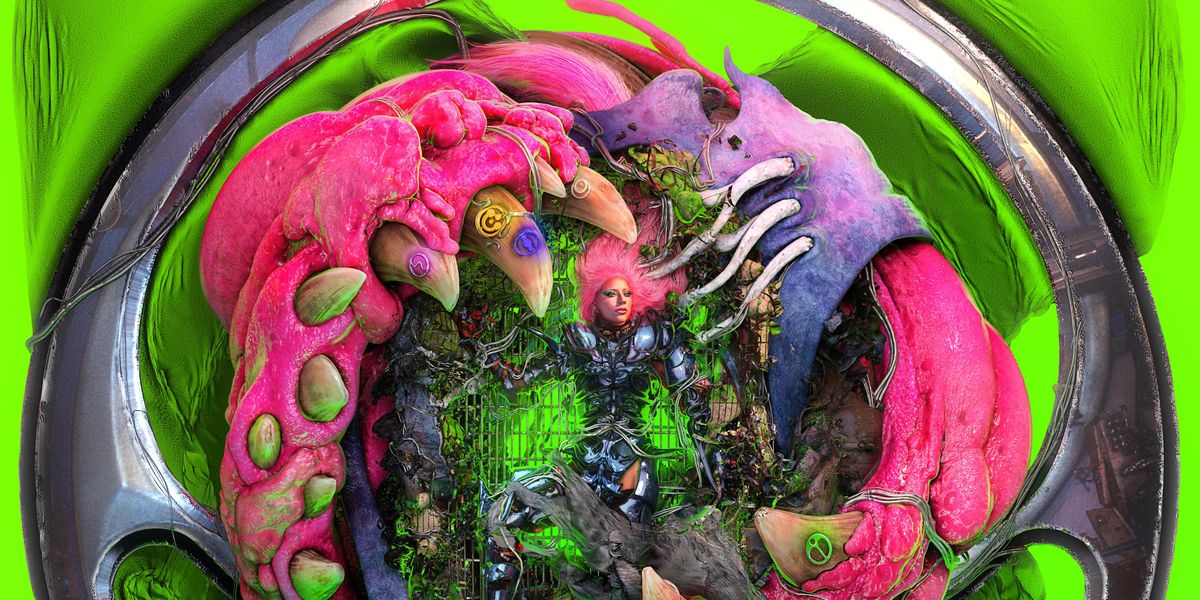 The 'Chromatica' Remix Album Is Real and It's Glorious

After months of speculation based on Twitter threads, red carpet interviews, talk show sound bites, Discord messages and more, the long-fabled Chromatica remix album has finally been officially announced and its everything we could have wanted and more.

The origins of the Chromatica remix album can be traced back to a tweet from BloodPop® put out earlier this year asking who fans would potentially like to hear put their spin on a song from the record. This led to many early winking confirmations from BloodPop® with Charli XCX and Dorian Electra emerging as names that had already be working on the project as well as a direct @ to Rina Sawayama from the producer.

Sawayma would later go on to confirm that she had been in the studio recording parts for a potential Lady Gaga link-up on the red carpet of BRIT Awards. While keeping tight-lipped about the specifics, Sawayama did comment that she had been having issues with her "Fs" as a result of her braces leading the red carpet interviewer to suggest "Free Woman." Sawayma, of course, didn't outright say what we now know to be true but did add "there are a lot of Fs in that song."

In May, Bree Runway revealed on the Jonathan Ross Show that she too had been approached about working on an upcoming Lady Gaga album, which given the context many assumed to mean the Chromatica remix album. "I love her," Runway said, "I've now got a great relationship with her producer. He put out a tweet teasing the album and I text him and I was like, 'Why you teasing this album and I'm not part of it..?' He said, 'Check your texts, I text you three weeks ago...' It's in motion now."

Subsequent tweets from Ashnikko, Shygirl, Pabllo Vittar, Jimmy Edgar and BloodPop® helped to further flesh out the project's then-unreleased tracklist ahead of the official announcement. Arca was the most recent to confirm her involvement, revealing to her Discord fan server that she had handed in a remix of Lady Gaga and Ariana Grande's "Rain on Me." Arca went on to say that her remix sampled bits of her own tracks "Time" and "Mequetrefe" off of her album, KiCK i, as well as drew on the Venezuelan electronic music genre of Changa Tuki, first popularized in the early 90s with another sample of DJ Yirvin's "Mételo Sáculo."

The only rumored contribution to the project that doesn't seem to have panned out is a supposed monologue from Grimes. A close friend and collaborator of Chromatica's executive producer, BloodPop®, Grimes had previously spoken during a livestream on her Discord about missing the initial deadline to submit her monologue for the album but since it got moved back there was still time.

Grimes monologue or not, there is still plenty to look forward to, with Dawn of Chromatica quickly approaching on the horizon. Check out the full tracklist below, ahead of the album's September 3 release.