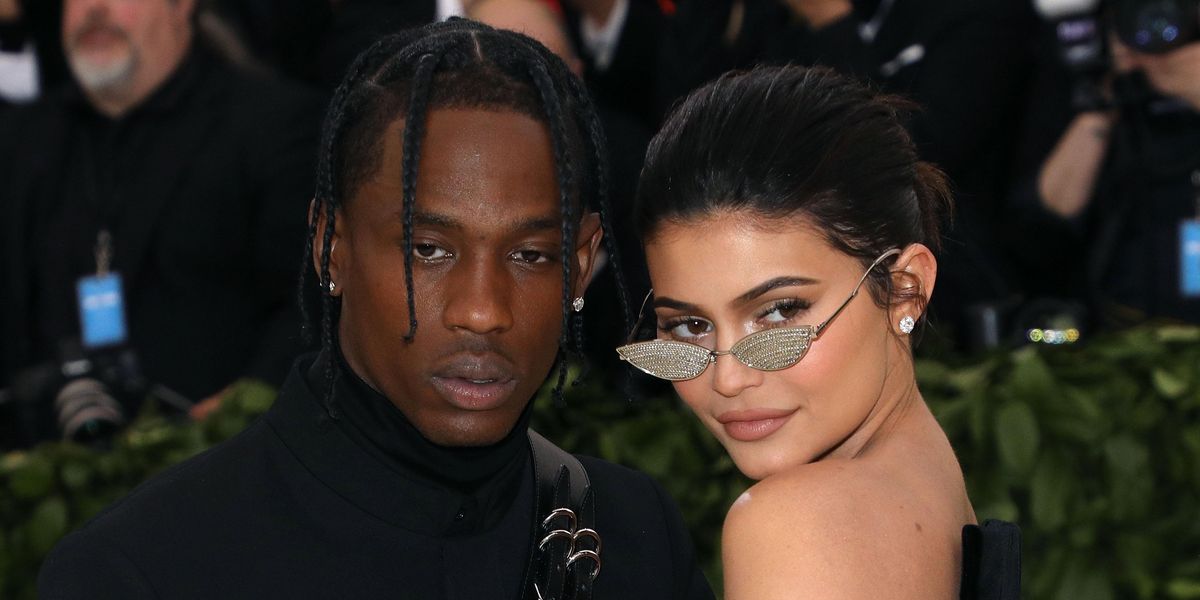 Kylie Jenner shut down rumors that she's now in an open relationship with Travis Scott.

Earlier today, new reports alleged that Stormi's parents had rekindled their romance after two years. However, sources speaking to TMZ also claimed the relationship wasn't exclusive but that they were "both totally fine" with the arrangement. And the supposed rationale? That Travis wanted to "get back with Kylie and be a strong family unit."

Not only that, but the outlet noted the rumor was recently fueled by Kylie celebrating the rapper's birthday in Miami and the two being photographed on a triple date night with Kendall Jenner, Devin Booker and the Biebers. That said, it now appears as if Kylie's over all the baseless speculation, which she dubbed "careless" and "disrespectful" in a couple new tweets.

On Friday afternoon, the reality star took to social media to share a screenshot of The Daily Mail's report before saying, "you guys really just make up anything."

"I'm not discrediting anyone who is in an open relationship," she added in a follow-up tweet, "But it's just careless and disrespectful to throw this narrative out there without knowing what's true." So sorry shippers, looks like this particular piece of gossip has been completely debunked.

See Kylie's tweets for yourself, below.

you guys really just make up anything. pic.twitter.com/Q0LPxgiRGg

i’m not discrediting anyone who is in an open relationship but it’s just careless and disrespectful to throw this narrative out there without knowing what’s true.