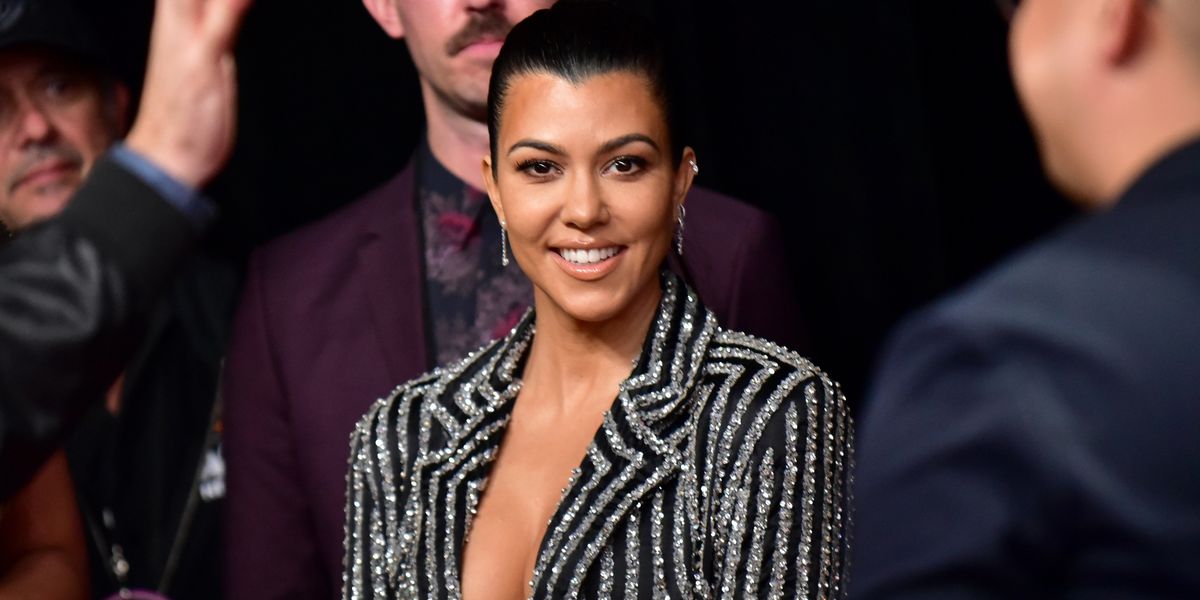 Kourtney Kardashian is responding to critical speculation surrounding the new puppy her family got for Christmas.

Earlier this week, Kourtney took to Instagram to share some adorable pics of the pup with her kids, while asking fans for input on a name.

But what should we name her?

And while most commenters gushed over the new addition to the family, as People reports, ​Kourtney also faced some scrutiny from critics who asked whether she had gotten rid of her older Pomeranian, Honey.

In response to one person asking if they still had Honey — "or do they just get rid of dogs for new ones" — Kourtney wrote, "Of course we still have Honey our baby Pom Pom." That said, she didn't stop there.

After seeing a comment from another user that accused Kourtney of "never [keeping] your dogs," the star fired back by writing, "Wow so much negativity we still have Honey, but thanks for your assumptions."

As for her final word on the speculation? "I'll assume Santa wasn't good to you, hence your vibes."