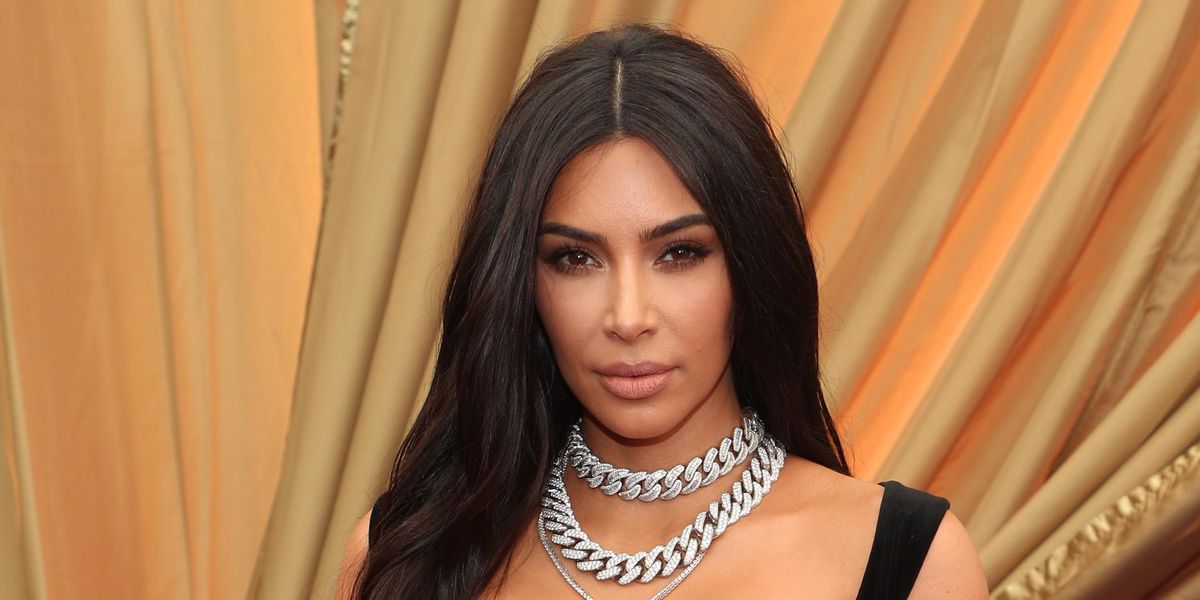 No longer beholden to the reality TV world of Keeping Up With the Kardashians, it looks like aspiring lawyer Kim Kardashian is getting into the world of voice acting with her newly announced role in the upcoming animated Paw Patrol movie.

In a role that no doubt went over extremely well with her own young ones, Kardashian is set to voice a poodle named Delores in the upcoming film based on the incredibly popular kids show.

Her voice will appear alongside an all-star cast that includes the likes of Will Brisbin, Jimmy Kimmel, Randall Park, Tyler Perry, Yara Shahidi and Dax Shepard.

The movie is set to follow the adventures of the the titular pups as they try to save Adventure City from a sort-of-evil mayor who, let's just say, is most definitely more of a cat person.

"We had such a great time working on this movie," Kardashian said this past March during a virtual appearance at the Kids Choice Awards. "My kids could barely believe it when I said I was going to be in it."

According to Entertainment Tonight, Kardashian's involvement in the film was kept a secret to pretty much everyone involved, including her co-star Marsai Martin.

The young actor, who stars in the film as a dachshund named Liberty, said that she found out she was recording with Kardashian during the process: "I was doing a couple scenes, and they're like, 'You know Kim is talking to you?' I'm like, 'Wait what?!'"

Paw Patrol: The Movie is set to hit theaters and Paramount+ later this summer, August 20th.