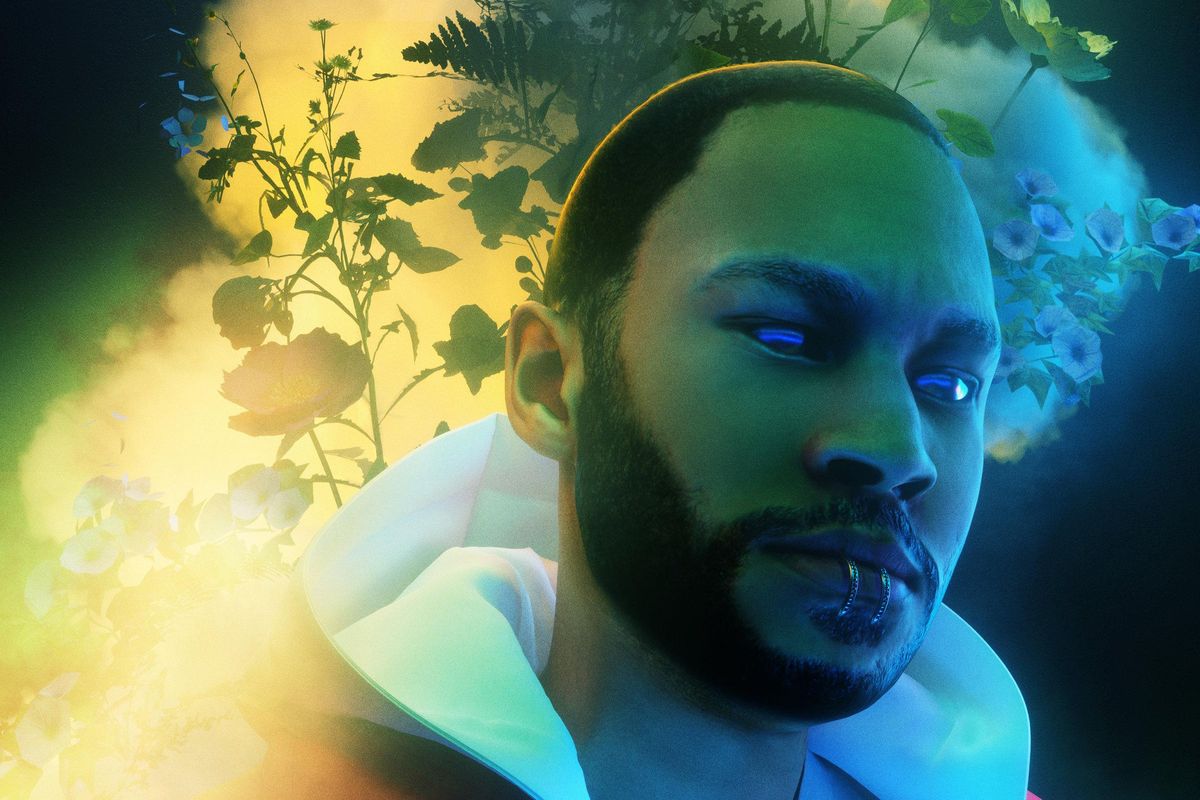 Kaytranada's 2019 album, BUBBA, won big at the 63rd Grammys, marking a historic moment for the awards show and the Canadian producer's own personal feat. Not only did Kaytranada's Kali Uchis collab, "10%," win Best Dance Recording, but the entire LP took home an award for Best Dance/Electronic Album.

The two were Kaytranada's first-ever Grammy wins, and solidified his place as the first Black artist to win in the Dance/Electronic Album category. Previous winners of the category, which was first presented in 2005, include Lady Gaga (The Fame), Daft Punk (Alive 2007) and La Roux (La Roux).

As noted by Baltimore musician Abdu Ali, Kaytranada's win in this category is long overdue. "We are dance culture," Ali said, before writing in a series of tweets how Black electronic musicians and DJs are too often overlooked — especially if they're LGBTQ+.

"When I was making my last album, I was really inspired by early house DJs, because now when house DJs actually come up, it's really those white DJs and people don't think about Black DJs in the sense that play House music," Kaytranada told comedian Jaboukie in his 2020 PAPER Pride cover story.

Kaytranada continued, "While I was making this album, I was like, This is the type of sound I went in to make: dance music, but mainly for Black people and if everybody else likes it, come through."

Later in the conversation, Jaboukie added: "Specifically when it comes to electronic music, I feel like there's such a history of gay, Black, queer, trans people being involved in music. It's interesting because I feel like you have a lineage," he said, before explaining how how comedy lacks similar representation.

Kaytranada's win in this category was not without fierce competition, though. Arca's KiCk i was also in the running, along with Baauer's Planet's Mad, Disclosure's Energy and Madeon's Good Faith.

Speaking to PAPER, Arca described KiCk i as "putting aside of my own ego and attempting to hear things and see things in this third space that's not my own." Baauer's project saw the producer attempt to build his own story, telling PAPER, "If this is trash then you know, my music is trash." And Madeon viewed Good Faith as an opportunity to explore real life. "I realized that I now found beauty in reality more than I did in fiction," he said.

Kaytranada's BUBBA puts his collaborative expertise front and center, with an array of features across its 17 total tracks. Beyond Uchis' involvement, the album includes vocals from Estelle, Mick Jenkins, Masego, VanJess, Pharrell Williams and more. Tinashe's cut, titled "The Worst In Me," is a highlight and helped the artist check off a life goal.

The funny thing is I finally changed my Lock Screen a few months ago— I decided I didn’t need any awards or accolad… https://t.co/zeUUJnoG9R
— TINASHE (@TINASHE)1615751269.0

Stream BUBBA by Kaytranada, below.