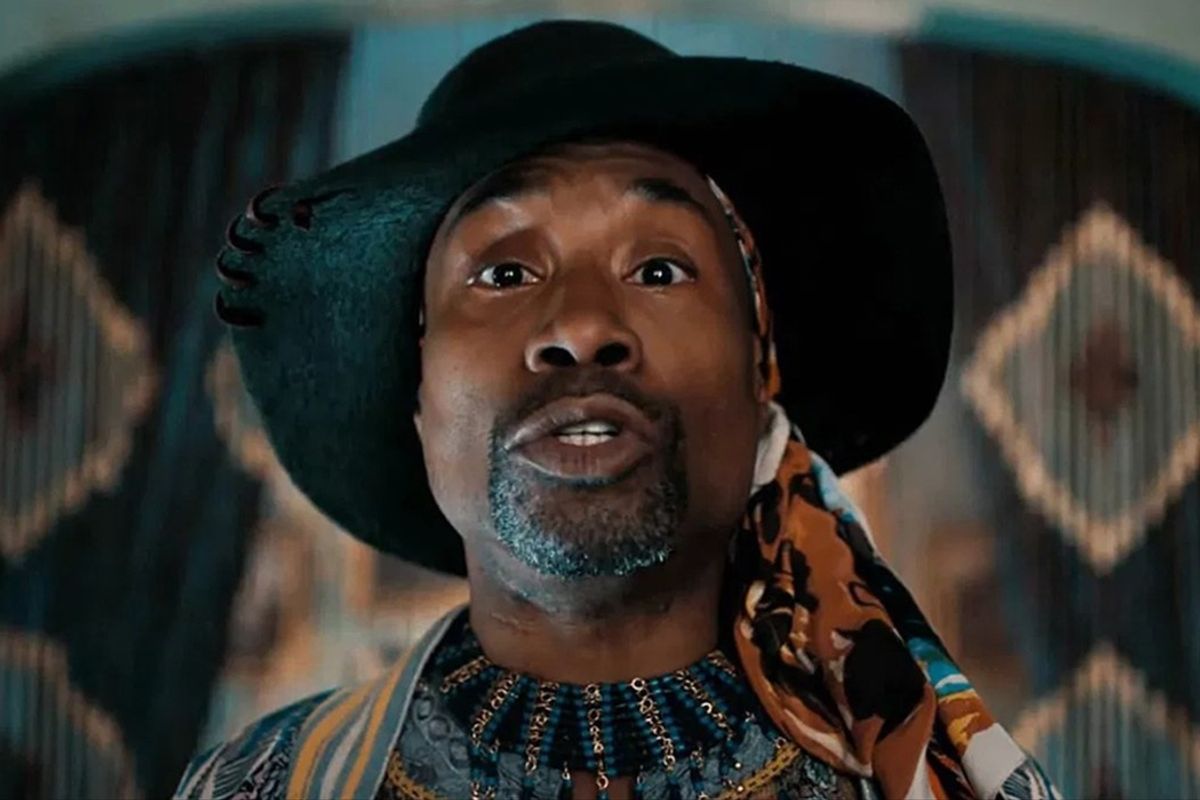 Jordan Peele is a mastermind at bringing horror stories to life. In the past decade, he's chilled our spines with everything from Get Out to Us.

Naturally, it was exciting for many fans in 2018 when he announced he would be developing and narrating a revival of the beloved sci-fi and paranormal 1959 series, The Twilight Zone. His first season recreated the classic episode, "Nightmare at 30,000 Feet," and featured newly written material with a stellar cast including Kumail Nanjiani, Adam Scott, Steven Yeun, Seth Rogen and more.

This week, the trailer for Peele's second season dropped, featuring suspenseful clips of clocks ticking, and people frozen in time and submerged underwater. Of course, it's all set to a haunting soundtrack.

Featured cast members in this second installment are just as noteworthy as the first season: Billy Porter, Sky Ferreira, Topher Grace, Tavi Gevinson and more will all star in the 10-episode series. Each contains a stand-alone story, and will premiere on June 25 via CBS All Access.

The trailer opens with a voice declaring, "You are not who you appear to be." Someone later asks, "What's going on?" as creepy scenes of everything from crawling spiders to little girls with dolls flash across the screen. Porter appears to be a fortune teller of some kind, while Peele smiles at the camera, resembling the original show host, Rod Serling.

June will be a big month for Peele, as his revamp of the 1992 cult horror classic, Candyman, is set for release then. Watch its official trailer, here.