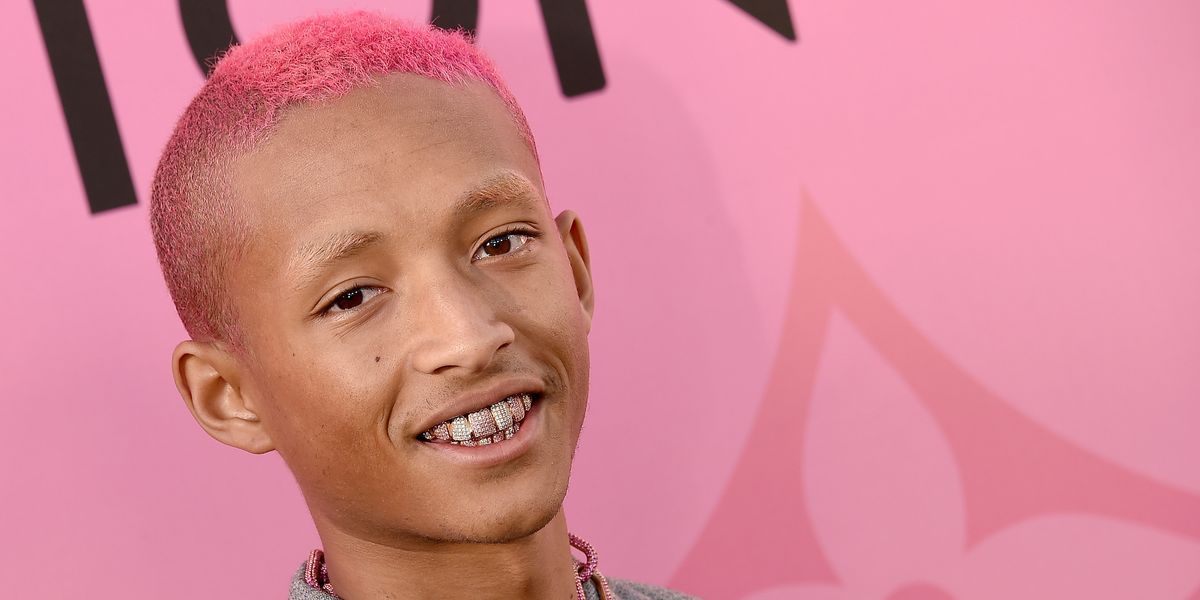 Jaden Smith, Karate Kid turned provocateur-activist-performance-artist, has launched a new charity project: a free-of-charge food truck for LA's homeless community. The I Love You Restaurant appears to be a kind of soup kitchen on wheels, specifically focusing on providing healthy and sustainable food.

Smith announced the project today on Instagram, with a video showing a line of people queuing to receive paper bags of to-go food. He describes the I Love You Restaurant as "a movement that is all about giving people what they deserve, healthy, vegan food for free." The project also has its own Instagram account; you can keep up with it here.

He hasn't offered many details, but Smith explained that the truck launched today as a pop-up on LA's Skid Row, calling it "the first of many."

Smith is one of the busiest celeb kids in the game (and one the most successful at making a name for himself outside his family empire). The food truck is the latest node in an endless web of activist and artistic pursuits. In the last few months, he dropped a mixtape, ERYS IS COMING, and a full album (his sophomore showing), ERYS, which featured collabs with previously confirmed boyfriend Tyler, The Creator, ASAP Rocky, Kid Cudi, and his little sister Willow.

Along the same timeline, Smith recently volunteered for Shia LaBeouf's charity fundraiser for his new, free-of-charge theatre school, and helped deploy a mobile water filtration system through the company JUST Water (which he's partnered with since he was 12) to help areas like Flint, Michigan.

The I Love You Restaurant launch is also apparently a birthday present from Smith to himself. Today the superstar turns 21 — so enjoy feeling sheepish about the way you rang in your 21st.