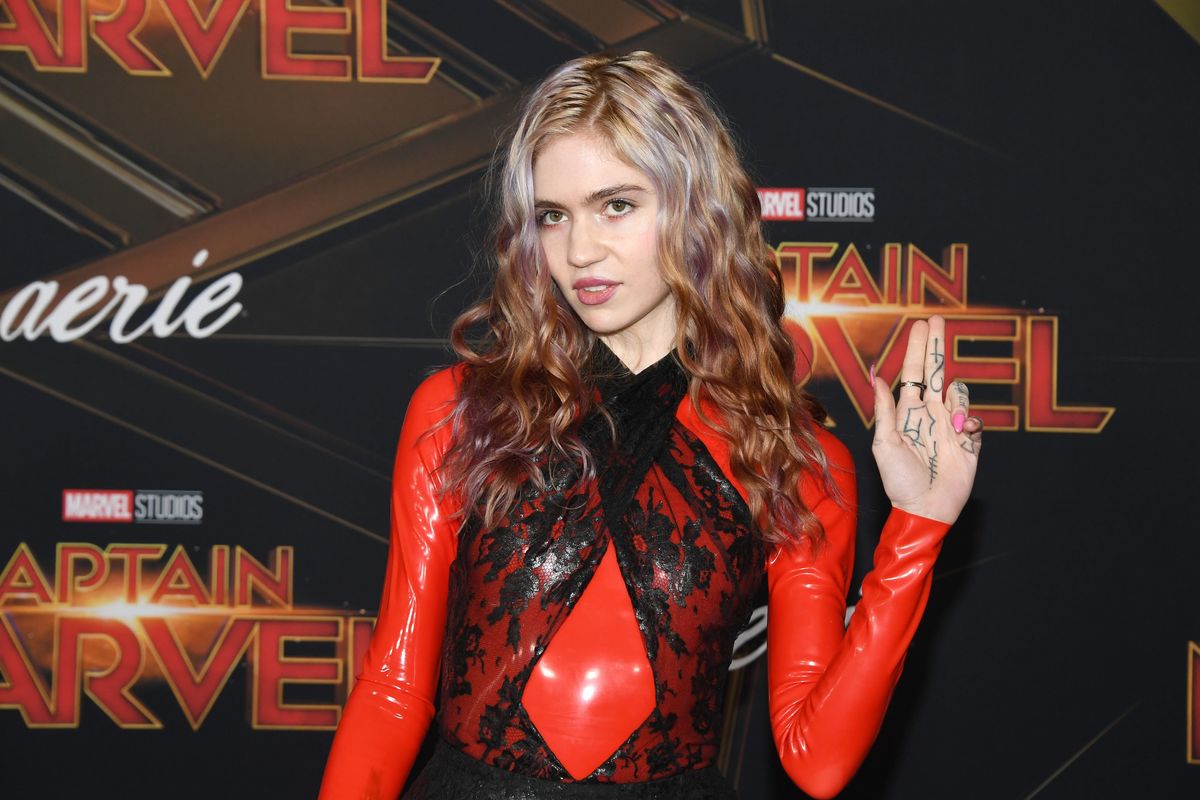 Grimes Thinks X Æ A-12 Is a Great Baby Name

Grimes and Elon Musk welcomed a baby boy on Tuesday named X Æ A-12. Although the kid has already been been memed to Mars and back, Grimes insists she's not trolling.

Turns out, X Æ A-12 was not derived from a random password generator, and rather, is very meaningful to his parents. Tweeting just a day after giving birth, Grimes says that the X is for "the unknown variable." The baby might've been named Xavier, if not for his mom's enduring love of both fairies and robots: "Æ" is for Grimes' "elven spelling of Ai (love &/or Artificial intelligence)." Entirely unclear what she means by "my elven spelling," given Æ is an old English diphthong letter combining "A" and "E" pronounced like "ash" that's common in languages like Norwegian, Icelandic, Danish and Faroese. But okay!

Every couple has their song, their favorite quick weeknight meal and… their favorite aircraft. Hence the third quadrant of the baby's name/code sequence: A-12, the precursor to Grimes and Elon's favorite plane, the SR-17. Elon later had the gall to correct his girlfriend while she recovers from giving birth to their child, that the aircraft in question is actually the SR-71. "No weapons, no defenses, just speed. Great in battle, but non-violent." Aww!

Mysteriously, Grimes also says the kid is in some way named after "her favorite song," which is called "Archangel" by an unspecified artist. I hope it's the one by Rick Springfield. The last dispatch from Grimes is simply "metal rat," presumably because little X-ie was born in the year of the rat. Perhaps "metal rat" is also an alternative nickname? Grimes offers no clarification on pronunciation. I'm thinking: "Ex-ashay-twelve?

Well, Grimes has officially seen the memes and she doesn't care. She thinks it's nice. "I think it sounds like the name of the main character of the story," she tweeted in response to a commenter pointing out that X Æ A-12 "is a human child and not an EP." "I hope he vibes with that."