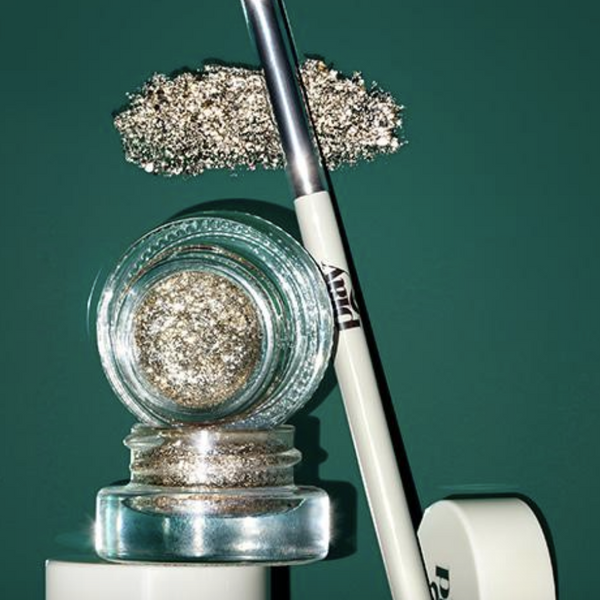 Yesterday, founder and CEO Emily Weiss shared a letter in which she detailed the brand's commitment to sustainability and minimizing their environmental impact. And in addition to outlining the brand's updated packaging guidelines, Weiss also announced that they would be pausing their Glossier Play sub-brand and pulling Glitter Gelée on March 2.

Related | What Is Glossier Play?

"We launched Glitter Gelée last March, and quickly heard from many of you who were disappointed that we'd created a product using glitter, which has become increasingly and deservedly controversial since it gets into the waterways and accumulates in the ocean," Weiss wrote. "It was clear to us that we'd made the wrong choice."

As mentioned by Weiss, the product faced heavy scrutiny at the time of its launch due to the fact that glitter is made of PET — a plastic, non-biodegradable microbead that's been banned in the UK for its negative impact on the environment.

That said, Weiss went on to say that Glitter Gelée could possibly return once the company figures out how to reformulate it with bio-glitter, which she said is "a newer and more environmentally-friendly raw material."

"As we embark on a new decade, we enter it with eyes wide open that sustainability is one of the greatest undertakings of all of our lifetimes," Weiss concluded in her letter, before reiterating the company's commitment to do better in the future. "As a company, we're making an ongoing commitment to the environment, our customers, and our team that we will always seek to improve and innovate when it comes to our products, packaging, and operations."