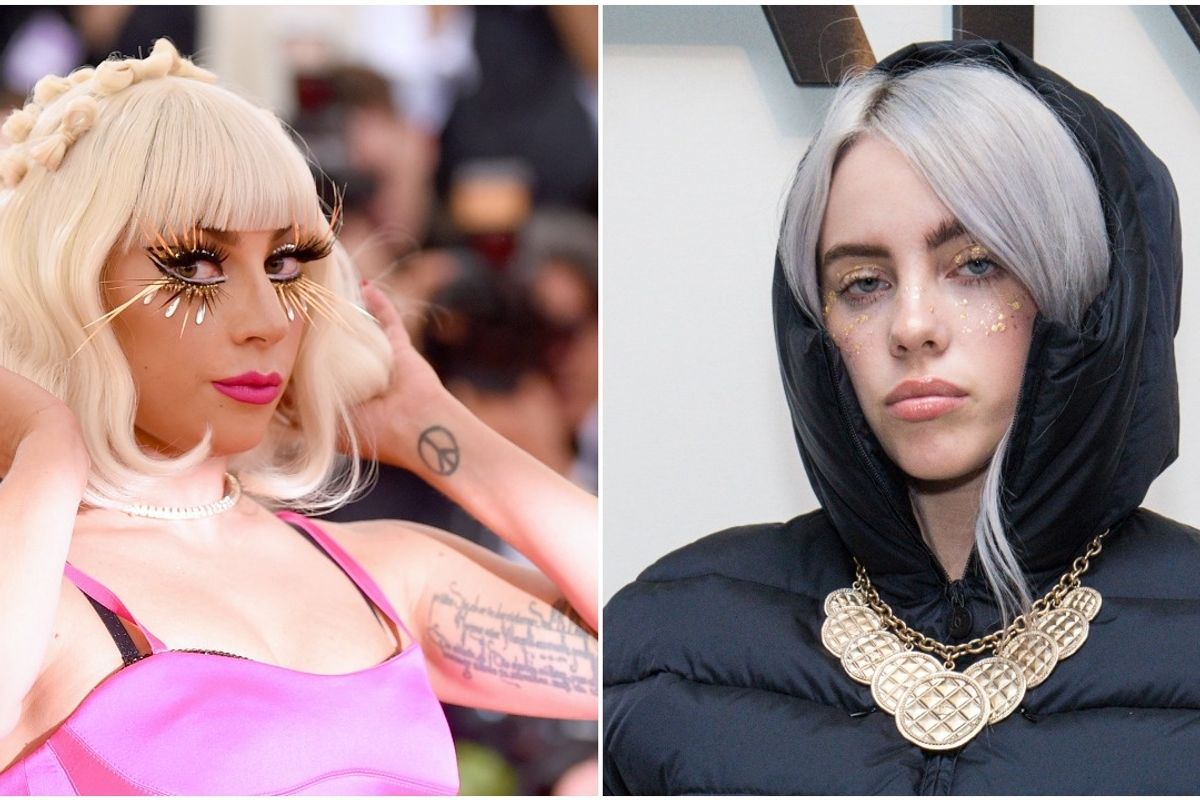 Lady Gaga revealed that she had offered to mentor Billie Eilish.

Though the 18-year-old has obviously been successful on her own, when it comes to handling the ins-and-outs of the music industry, Gaga knows how rough it can be. And so, during a recent interview with Zane Lowe for Apple Music, Gaga explained that she sent Eilish a bouquet of flowers after sweeping the Grammys earlier this year.

"For me, it's healing because it hurt me that I didn't get that," she said, referring to the way her success and artistry was treated early on. "I'm going to be that for someone else. I've had a harder time with older women in terms of having a female mentor."

Gaga then went on to say that other than Celine Dion and Carole King, she found it "difficult to have someone who would show me the way."

"So I really hope that young female artists – or young artists of any gender identity or sexual identity – will know I am rooting for them," Gaga added.

That said, she did mention that the one person who did help her was none other than Elton John, saying that he's been her "mentor for a long time."

"I mean, he's always challenged me to keep my head above water and it's something that I always appreciate is that he knows when I'm down. He just does," she said. "And he knows because I hide, because I never want anyone to see me when I'm like that."

No word yet on whether Eilish is planning to take Gaga up on her offer. But if she does, here's to hoping there's also a collaboration of sorts in the works!