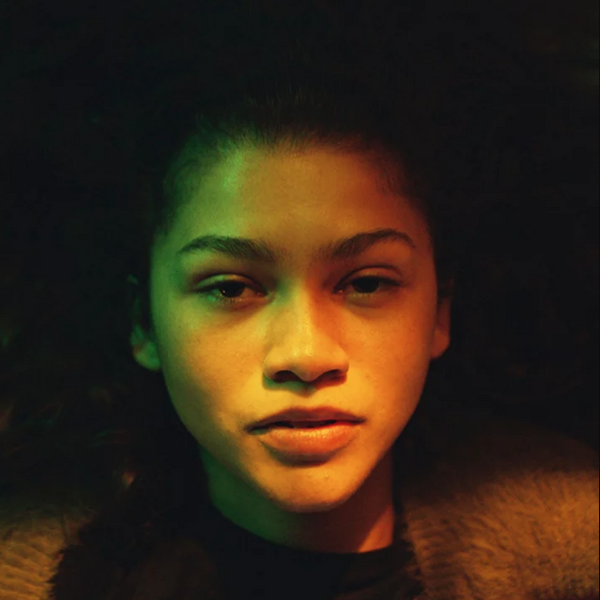 What You Need to Know About the Deadly Drug Fentanyl

Every generation has its drug scares, and Gen Z is no exception. In 2019, it's fentanyl we fear, and for good reason: the powerful synthetic opioid is hard to tell apart from other recreational drugs and is among the most common drugs involved in overdose deaths in the United States. In HBO's Euphoria, Rue (Zendaya) is pressured into taking fentanyl with disastrous outcomes, highlighting a disturbingly common trend.

Here's everything you need to know about fentanyl:

Fentanyl is a synthetic opioid similar to morphine (though it's 80 to 100 times more potent, according to the DEA). Doctors typically prescribe it to patients with severe pain, either caused by surgery or chronic pain associated with things like cancer. In other words: it's an incredibly strong substance in a class of highly addictive drugs.

Related | Mood Disorders on the Rise Among Teens

How does fentanyl make you feel?

Like any opioid (heroin, morphine, oxycontin, etc), fentanyl binds to the body's opioid receptors. Broadly speaking, these receptors are found in the areas of the brain that control pain and emotion. Actual effects include an intense high (euphoria) on one end of the spectrum and difficulty breathing, unconsciousness and death on the other.

Fentanyl can be taken in many forms. When prescribed by a doctor, it might be administered through a patch or a cough drop-like lozenge. However, illegally sold synthetic fentanyl is made in labs and difficult to tell apart from other drugs (or detect mixed in with still dangerous, but more familiar drugs like cocaine) as its flavorless, odorless and colorless. Fentanyl can be made into a powder, dropped on blotting paper, put in eye droppers or nasal sprays or made into pills that look like other prescription drugs (like Xanax).

Why is fentanyl so dangerous?

Fentanyl is the most powerful opioid used in medicine, and as such is part of the larger opioid crisis ravaging parts of America (and other countries) right now. As a highly addictive synthetic opioid, demand is high. However, fentanyl in particular has been associated with a high number of overdose deaths. In 2017, 59% of opioid-related deaths involved fentanyl, compared to 14.3% in 2010. 5,500 people died of synthetic opioid overdoses in 2014, most of them related to fentanyl (an 80% increase from just a year earlier, according to the US Centers for Disease Control and Prevention).

Many people taking fentanyl as a street drug don't even realize they're taking it. Dealers cut heroin and other drugs with it as a cheap shortcut to giving drugs an extra kick. It can be mixed in with other powders or disguised as other prescription pills that users may have taken before, but because fentanyl is so powerful, they overdose and die.

Recently, celebrities including Mac Miller, Lil Peep, Tom Petty and Prince were reported to have overdosed on a combination of fentanyl and other drugs.

How do you treat a fentanyl overdose?

Naloxone (also known by the brand name Narcan), the same medication used to block the effects of other opioids like heroin, can be used to treat fentanyl. Because it's such a powerful drug, multiple doses of naloxone may be required. EMS professionals can administer naloxone, but in recent years laws in many states have broadened to increase access to this life-saving medication. Depending on your state, you may be able to attend a training program to learn how to use naloxone in case of an emergency.

Because people don't always know they're taking fentanyl, it's extremely important to know the signs of an overdose so naloxone can be administered. Head here for the symptoms of an opioid overdose, and note that fentanyl overdoses are known to happen within seconds to minutes of ingesting the drug (as happens to Rue).

If you feel like you are struggling with addiction and could use some support, please call the Substance Abuse and Mental Health Services Administration at 1-800-662-HELP.