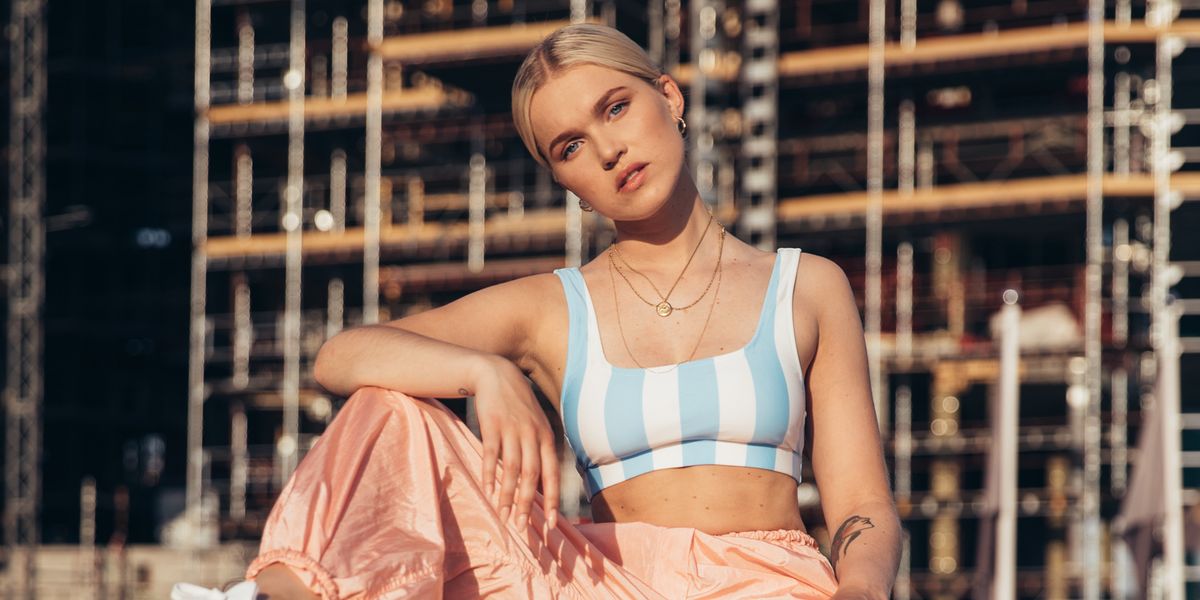 Norwegian producer, singer, and songwriter Emma Jensen got her start playing violin as a child. She soon transitioned into the world of electronic music, teaching herself how to produce beats via YouTube, and now, her latest tracks have been garnering millions of streams on Spotify and YouTube.

Her new single, "Rush," is a longing-tinged song about the frustration of wanting to feel the surge of adrenaline that typically accompanies new love, but instead feeling nothing. The song, which she produced alongside her cousin as well as Norwegian musician Henrik the Artist, builds from staccato, whispered lyrics towards a pulse-quickening chorus that acts as a sonic foil to the emotional ambivalence that Jensen recounts.

Jensen says about the track, "Rush" is definitely different from my previous singles. It's still very me, but more pop, maybe? I think it's just new inspiration from both listening to a variety of music and working with a lot of talented, cool people. I've for sure stepped out of my comfort zone and found confidence in the last year or two. I don't think too much about what kind of music I'm making when I'm in the studio. It could be a really cool synth, big 80's drums, a nice melody or just a weird sound. I just wanna do what feels good."