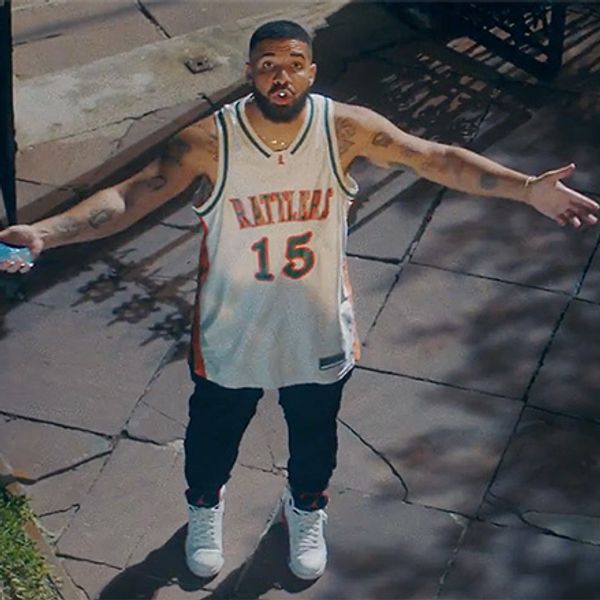 Drake Finally Introduces Us to Keke

"Keke, do you love me?" has become the question on everybody's lips this summer, closely followed by: who is Keke? Many have pointed to one of Drake's former paramours as the song's star, but Drake's "In My Feelings" video has revealed who we really should think of when we think of the now-infamous woman named in the song.

Related | People Are Jumping Out of Moving Cars for Drake

The Karena Evans-directed video opens with Drake flexing his acting abilities, throwing rocks at the window of Keke's New Orleans home (a nod to the song's bounce music influence and Big Freedia, who appears briefly in the video). Drake spends the skit trying to convince his girlfriend of his loyalty — and to come to a party he's hosting the next night — before Keke's mother chases him away. The rest of the video is dedicated to the inconceivable popularity of the #InMyFeelingsChallenge, with a special guest showing up at the end.

Check it out below, and for the record, your local police force want you to stop putting your safety in jeopardy for those Drake-related likes.