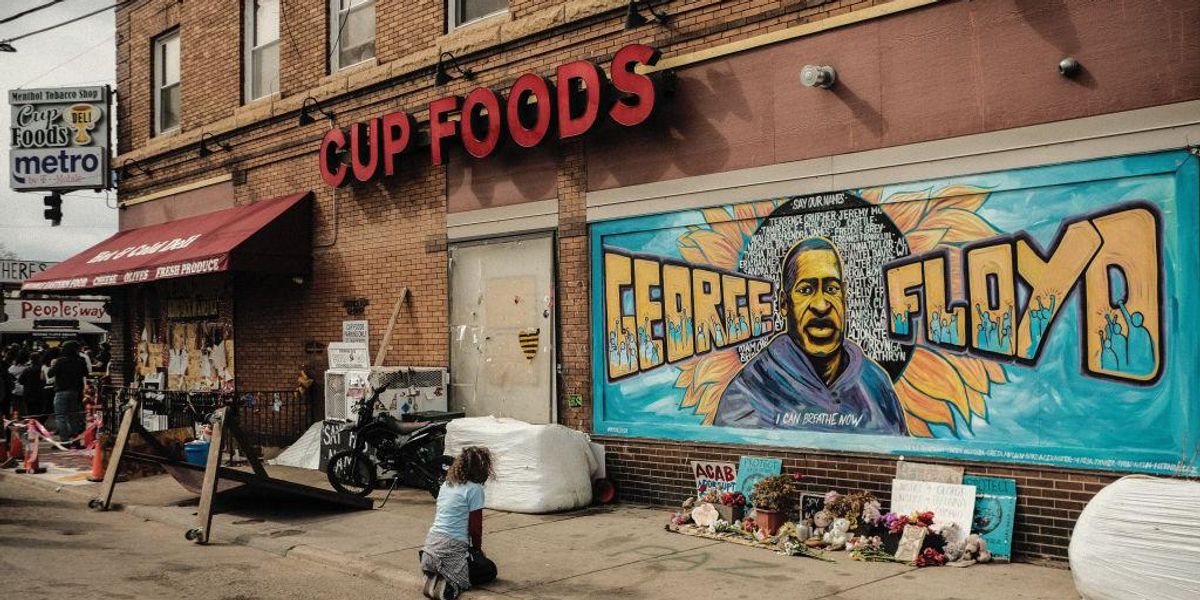 The Derek Chauvin trial has ended with a jury convicting the former Minneapolis police officer charged with the death of George Floyd on May 10 of last year. Chauvin has been found guilty of second-degree unintentional murder, third-degree murder and second-degree manslaughter. A jury of seven women and five men announced its decision just after 5 PM ET, having begun 10 hours of deliberations on Monday afternoon.

Video footage of Chauvin placing Floyd's neck underneath his knee circulated around the country last summer, igniting a wave of racial justice protests. While this was always going to be a painful day regardless of outcome, the former officer's conviction is symbolic, and for many a crucial next step towards police reform and even abolition in the United States. For Floyd's family and friends, it may offer some sense of closure.

"For the rest of the country, this will be an historic decision in this case," Philonise Floyd, George Floyd's brother, told CNN shortly before the verdict was announced this afternoon. "But for the family, this is a personal, a personal issue. An issue that is deeply, deeply, deeply personal for every single member of the Floyd family."

Prosecutors argued in court that the video footage of Chauvin kneeling on Floyd displayed his undue use of force, while the defense team countered that Chauvin was using reasonable restraint against Floyd, who had heart problems and may have been using drugs around the time of his death. Floyd had been arrested by Chauvin on suspicion of using a counterfeit bill at the Cup Foods convenience store in Minneapolis.

For second degree murder, Chauvin faces a potential penalty of up to 40 years in prison, with a sentence most likely in the 11-15 year range, according to the New York Times. For third degree murder, he faces up to 25 years, and for manslaughter, up to 10 years. A jury heard from 45 witnesses, seven of them on the defense side.

While witnesses have been taking the stand over the past three weeks, two other high-profile incidents of police violence have made the headlines: the fatal shooting of 20-year-old Daunte Wright on April 11, just a few suburbs away from where George Floyd was killed, and the fatal shooting of 13-year-old Chicago teenager Adam Toledo on March 29.

They could deploy the National Guard across the country just in case the cop who murdered George Floyd gets acquitt… https://t.co/bhFBrV4S0m
— maybe: diane (@maybe: diane)1618948167.0

In Minneapolis, more than 3,000 National Guard soldiers had reportedly been deployed in the face of a potential new wave of protests following a not-guilty jury verdict.