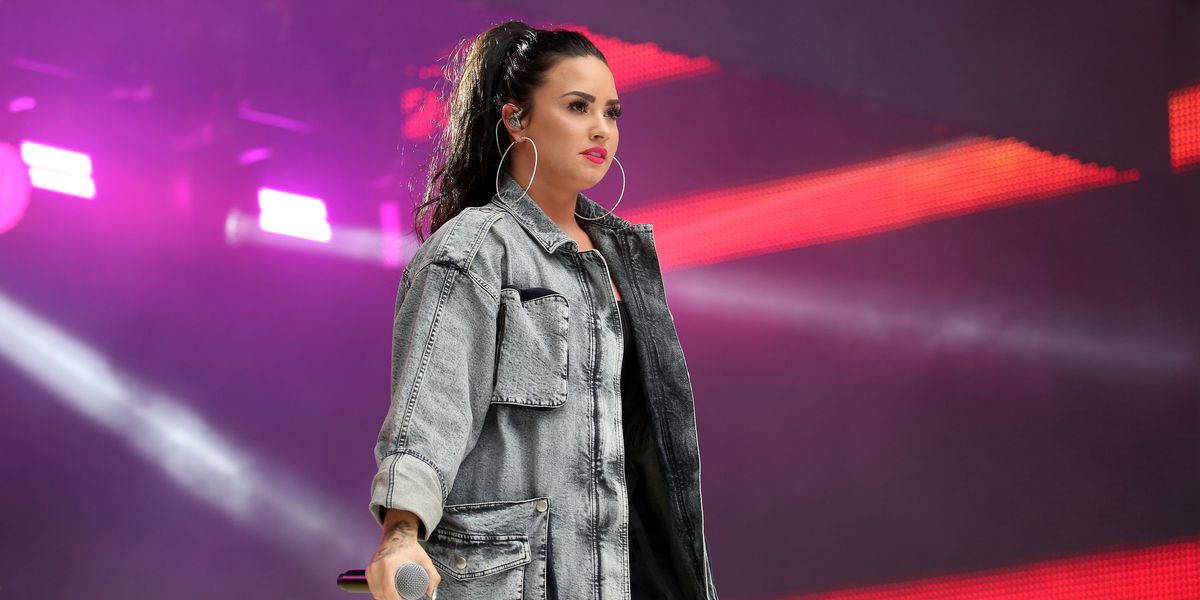 You Googled Demi Lovato More Than Anyone in 2018

The person we all googled the most these past 12 months was Demi Lovato, who came in above Meghan Markle, Brett Kavanaugh, Logan Paul, and Khloe (?) Kardashian. Lovato is also the year's most googled musician (followed by Eminem, Ariana Grande, Rick Ross, and Cardi B). She's had a headline-making year, after suffering a near-fatal overdose and spending several months in rehab.

Our beauty and fashion-related searches are also as dark as they are revealing. The most googled beauty question was "How to apply fake lashes", and to save you the trouble, the answer is simply, "don't." The most-googled fashion brands of 2018 were Fashion Nova, Louis Vuitton, Versace, Givenchy, and Gucci. Other common clothing-related searches included "1980s fashion" and "grunge style."

So there you have it. Here's hoping there are some better world events to read about on the Internet in 2019.