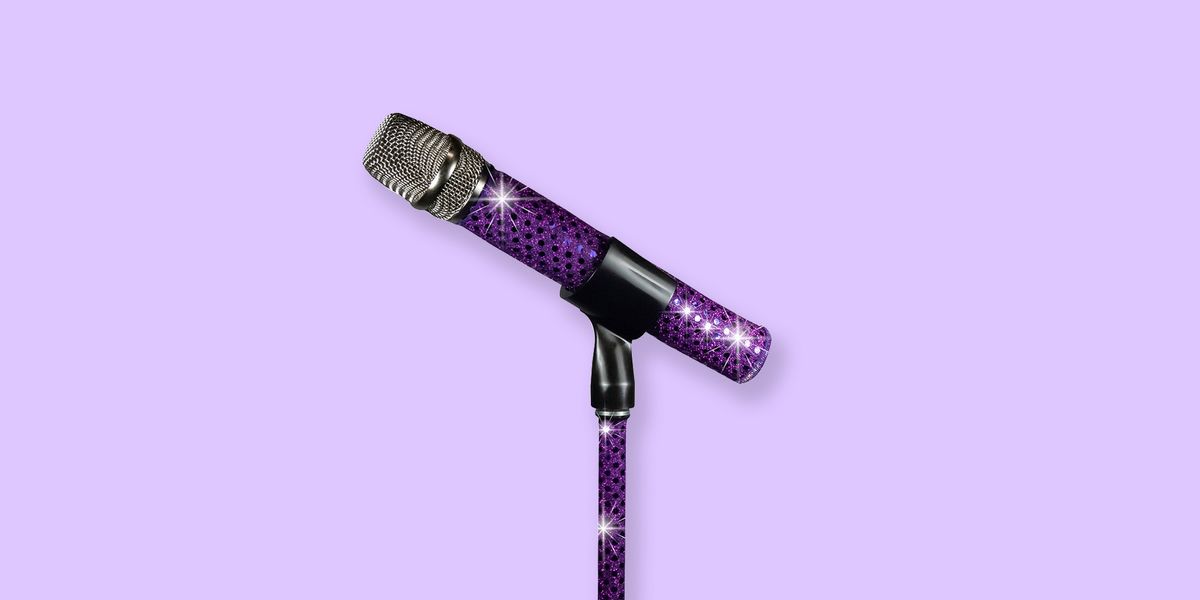 From PSY to BTS: The Decade K-Pop Went Viral

At the start of this decade, Korean-pop acts were slowly creeping into the international music conversation, eager to break into America after successfully trending in Asia. 2009 was the year Korea's top diva BoA recorded her self-titled English language album for the US market, collaborating with of-the-moment hitmakers like Bloodshy & Avant and Sean Garrett, and even singing a song co-written by Britney Spears. It was also the year that Wonder Girls scored a legitimate hit single with an English version of their K-pop hit "Nobody."

For a little while there, it seemed like it was translated versions of K-pop tunes that would help the genre find a Western audience. The next ten years have disproved that theory completely. Curiously, and crucially, the "K" in K-pop has been essential to its overseas success.

2012 was the year K-pop became possible in America. In October, the world fell in love with PSY's "Gangnam Style," a song written entirely in Korean, released with the K-pop scene in mind by one of its veteran performers. Certified 5x platinum in the United States, "Gangnam Style" — a song celebrating Seoul's Gangnam district — was the top-selling song in America for months. A year after its release, YouTube reported that global views of K-pop videos had grown from two billion to seven billion, doubling in America they had doubled. This didn't happen by chance. K-pop was designed for this — a genre designed with mass consumption in mind, primed for a worldwide takeover.

The same year "Gangnam Style" broke out, K-pop's avant garde pop heroes 2NE1 and BIGBANG held arena concerts in America, a nine-member-strong Girls' Generation performed on the Late Show and Live! with Kelly, and the Korean-culture festival KCON held its first-ever date with six acts performing for 20,000 fans. As the decade continued, even when there wasn't a highly visible star from Korea appearing on English language magazine covers or Billboard chart positions, the music was growing in important ways beyond a viral hit.

K-pop album sales and chart performance in America grew year-over-year. In 2014, 2NE1 earned the best-selling and highest-charting K-pop album ever with their Crush LP, until a year later when boy band EXO would beat their sales week with Exodus. That record was then beaten by BTS' Wings album in 2016. Since then, BTS has been Korea's undeniable leader in overseas album sales (with three No. 1s on the Billboard 200 albums charts so far), but there have also been impressive showings from girl group BLACKPINK (who have two EPs that reached the Top 40 of the albums chart), other boy bands (NCT 127 and Tomorrow X Together have entered the albums chart), and even K-pop "supergroup" SuperM, who earned a No. 1 album earlier this year with their debut EP.

Touring was a major contributor to this success. OG K-pop fans will remember going to the concert of whoever was coming to America because it was a rare chance to see Korean artists live and get a chance to be part of a fervent online community IRL. In 2010, there were just two big concerts for K-pop acts, both in Los Angeles, and Wonder Girls went on a multi-city tour. In 2019 alone, there have been closer to two dozen artists touring multi-city dates. GOT7, Monsta X, TWICE, BLACKPINK, NCT 127 and SuperM all played arena shows beyond the coastal capitals. BTS even sold out a full-fledged stadium tour, joining the company of Taylor Swift, Ed Sheeran, Beyoncé and Jay-Z as rare artists to even book stadiums, much less sell them out.

KCON is another great example of the genre's genuine growth. When it launched as a one-day convention and concert in Anaheim, California in 2012, there wasn't any indication K-pop would continue beyond "Gangnam Style." But KCON saw exponential growth. The festival quickly relocated to the more centralized Los Angeles the following year, and has since become a multi-city, multi-day, multi-concert experience. 2019 saw KCON spread across two days in New York City (where acts like NU'EST, (G)I-DLE, ATEE and The Boyz performed at Madison Square Garden) before a remarkable four days in Los Angeles (where acts like Seventeen, Stray Kids, LOONA and SF9 played the Staples Center.) KCON has also held dates in Mexico, Thailand, Australia, Japan, France and the United Arab Emirates.

K-pop isn't all bubbly music videos and crazy profit margins. With more international fandom has come increased scrutiny of a closely guarded industry. A 2014 car crash where two members of rising girl group Ladies' Code died spotlighted the unsafe conditions many artists and their teams work under, in part due to packed schedules that prioritize work over physical and mental health. In the latter half of this decade we lost some of our most beloved K-pop singers to suicide — the industry still has questions to answer about its lack of mental health resources and intense cyberbullying culture, though some positive changes have been implemented as more labels offer psychiatric help and suicide prevention classes.

But when we reflect on this decade of K-pop, perhaps what might be the most important is that the emphasis is, finally, on the K. BTS has made it clear they have no intention of singing in English because, well, they don't speak it. But the septet have still been able to create the world's most powerful fanbase — one that literally broke this very website last month.

Today, BLACKPINK and (G)I-DLE's messages of badass empowerment are as equally embraced as TWICE and Girls' Generation's stories of love and friendship. SuperM showed the power of combining various K-pop fan bases and create an even more powerful market. Monsta X and NCT are pushing the boundaries of how and where K-pop artists can collaborate and enter the scene. Artists like Tiffany Young, Amber Liu, Kang Daniel, Zico and Hyolyn are showing how they can operate both in and out of the K-pop scene as independent artists.

A whole new generation of up-and-comers and future K-pop stars have more opportunity than ever to make an impact on the global music scene not by hiding or diminishing parts of their identity, but instead embracing and being truly proud of it. It wasn't an easy road — and many people remain doubtful that K-pop can ever truly be part of the global conversation — but if there's anything to learn from where K-pop was in 2009 to where it is at the end of 2019, it's that people love these artists for staying true to who they are amid the pressures of a world that has yet to embrace and accept them. That's a lesson anyone can take to heart.