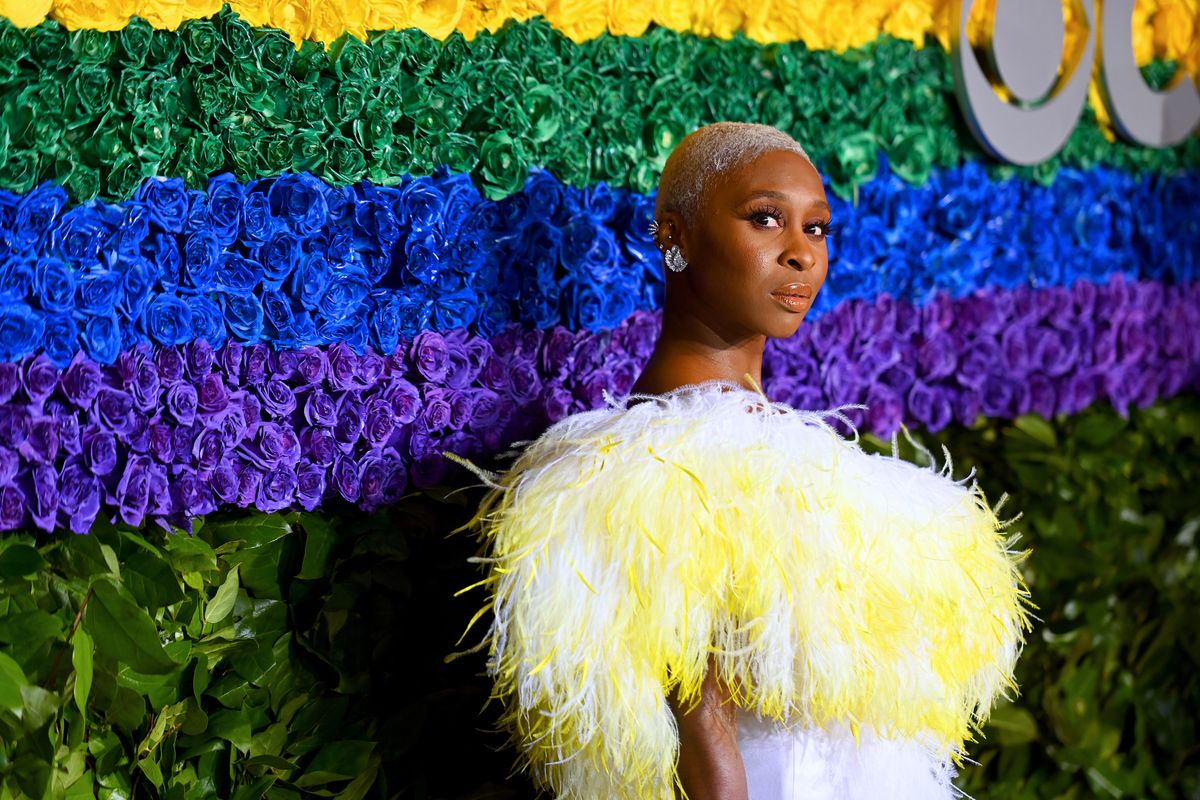 Cynthia Erivo 'Saddened' By the Oscars' Lack of Diversity

Cynthia Erivo says she's "saddened" by the lack of diversity when it comes to this year's Oscars nominations.

Earlier today, Erivo — who's up for Best Actress in a Leading Role thanks to her role in Harriet — spoke to The Hollywood Reporter about how it felt to be the only WOC nominee in the acting categories.

"It is a moment for celebration, but it also is a real eye-opener," she said. "It can't just be me alone."

Related | Give Cynthia Erivo Her EGOT Just For the Harriet Trailer

Erivo then went on to talk about how it's disheartening for her to not see any other Black women nominees, as she "would love to share this moment with someone else."

"There's just such good work going on and this may sound fatalistic, but I would hate for people's work to have gone by and then for us to have looked back and go, "Oh, I wish we would've given roses," when people aren't there to actually receive them. I don't want us to do that," she said, before adding, "To be in a room and not being able to see other actors [of color] who are nominated, to not be able to share that with another black actress is saddening."

That said, this isn't the first time Erivo addressed the film industry's diversity blindspots this awards season. Earlier this month, she turned down performing Harriet's "Stand Up" at the BAFTAs due to the same exact predicament — a decision she said was "received really well" in the UK.

"There are black actors who have reached out and said, 'Thank you very much, congratulations and well done,'" she told the publication. "Over [in the US], I've only been paying attention to those I know and care about who are also Black actors and actresses in the business, and demand to be a bit more outspoken about their belief in making sure it's a more diverse playing field, and that we get to see ourselves celebrated as well."

And while she now has a "community of Black actors and actresses who have welcomed me," Erivo went on to say that she still doesn't feel like she belongs in some places. However, this is something she's beginning to make peace witth.

"I'm now coming to the realization that that's part of the charm of me, that I'm a bit of an oddity, where I don't fit," she said. "I'm starting to accept that if I don't fit in, I don't have to try and make myself fit in."