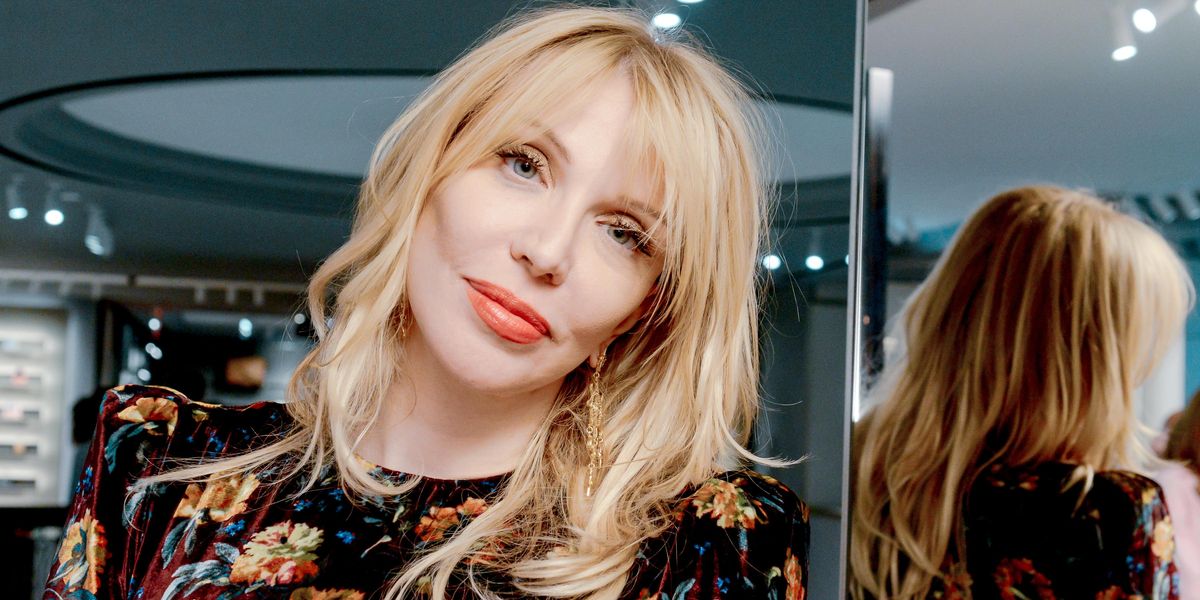 In the midst of dropping collaborations with classic rock greats and contemporary pop icons, Miley Cyrus continues to amp up her cover game lately in light of her new rock album, Plastic Hearts. On December 2, she added a Hole track to her resume that also consists of renditions of iconic punk, grunge and alt groups like The Cranberries, Blondie, Pearl Jam, Fleetwood Mac, etc.

The lyrics, heartrending sentiment and impassioned vocals of Courtney Love on "Doll Parts" by Hole are just as powerful now as they were in 1994 upon the release of Live Through This, which was unveiled shortly after the death of Love's then husband, Kurt Cobain.

On the The Howard Stern show last week, Cyrus paid tribute to Love and her bandmates with her own version of the track. It has since gotten rave reviews and feedback from her fans and critics, and naturally, Love herself has now joined in on the praise, sharing Cyrus' cover on social media.

Love first posted a clip of Cyrus singing "Doll Parts" to Instagram, writing that it was a "sweet version:"

She then shared a clip of her late husband and his Nirvana bandmates Krist Novoselic and Dave Grohl at their 1991 appearance on the UK show The Word, which featured the first-ever televised live performance of "Smells Like Teen Spirit."

In the caption, Love further commented on Cyrus' Hole cover, writing that it "touched" her to see it. She also referenced Lana Del Rey's iconic Instagram bio, "my lovemaking is my legacy," deemed it her "motto" and asked if any fans could translate it into Latin so she could get it tattooed.

In the video clip, Cobain is shown saying that "Courtney Love is the best fuck in the world," which she indicated in the caption may seem "vulgar to some" but that it "actually wasn't." Rather, it made her "chuckle" and feel "embarrassed" yet "sort of not."

Notably, Love also detailed the inspiration and writing process behind "Doll Parts," dubbing it a "homage I wrote in 20 minutes in a girl named Joyce's bathroom in Cambridge, Massachusetts."

She continued, "I had to write most of the lyrics on my arm in Sharpie as I ran out of paper. People were pounding on the door as I wrote it. It was played for the first time about an hour later, at the Virgin megastore in Boston. It was about a boy, whose band had just left town, who I'd been sleeping with, who I heard was sleeping with 2 other girls, it was my way of saying 'You're a fucking idiot if you don't choose ME, and here is all the desire and fury and love that I feel for you.' Good songs don't always come in 20 minutes but the force was strong and that one did."

Love then ended her caption by sharing who the iconic song was about, and the unsurprising identity of her subject. "Anyway I married that guy."