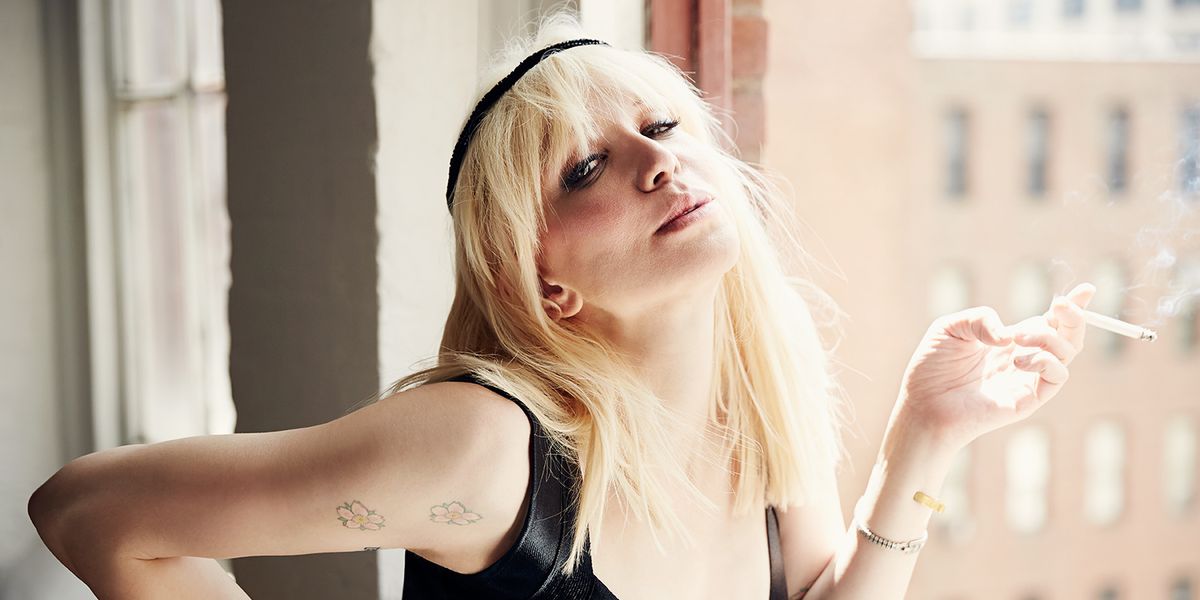 The 1989 rock group Hole had one long (1989-2002) and one brief run (2009-2012), but their legendary status has been cemented for quite some time, with millions of record sales to prove it. Since the 2012 disband, the world's been wondering — and waiting — to see if Hole would ever get back to together and take over again. It looks like that's a possibility for the near future if the word of founder Courtney Love means something.

Speaking to NME, Love revealed that her tease of a Hole reunion that happened last year with a rehearsal session in Los Angeles wasn't a one off thing. "Before I came back I actually had Melissa (Auf der Maur, bass player) and Patty (Schemel, drummer) come with our tech to this old-world rehearsal studio," said Love.

"We had a good session, but it takes a bit of time to get back into the rhythm of it all," she continued. "It's something I'd love to do and been taking guitar lessons over Zoom during lockdown and I'm writing again so we'll see."

Elsewhere in the interview, she talked about getting back to music after not having picked up an instrument in years.

"It's early days and I've recorded several new songs whilst I've been in London," she said. "I've also taken this time to enjoy rediscovering really good songwriters like Aimee Mann who's from LA but went to Juliard and is a genius and overlooked. Frances [Bean] sends me playlists, which are fantastic and full of artists that I hadn't come across before too."

Check out Love's full interview at the link up above.