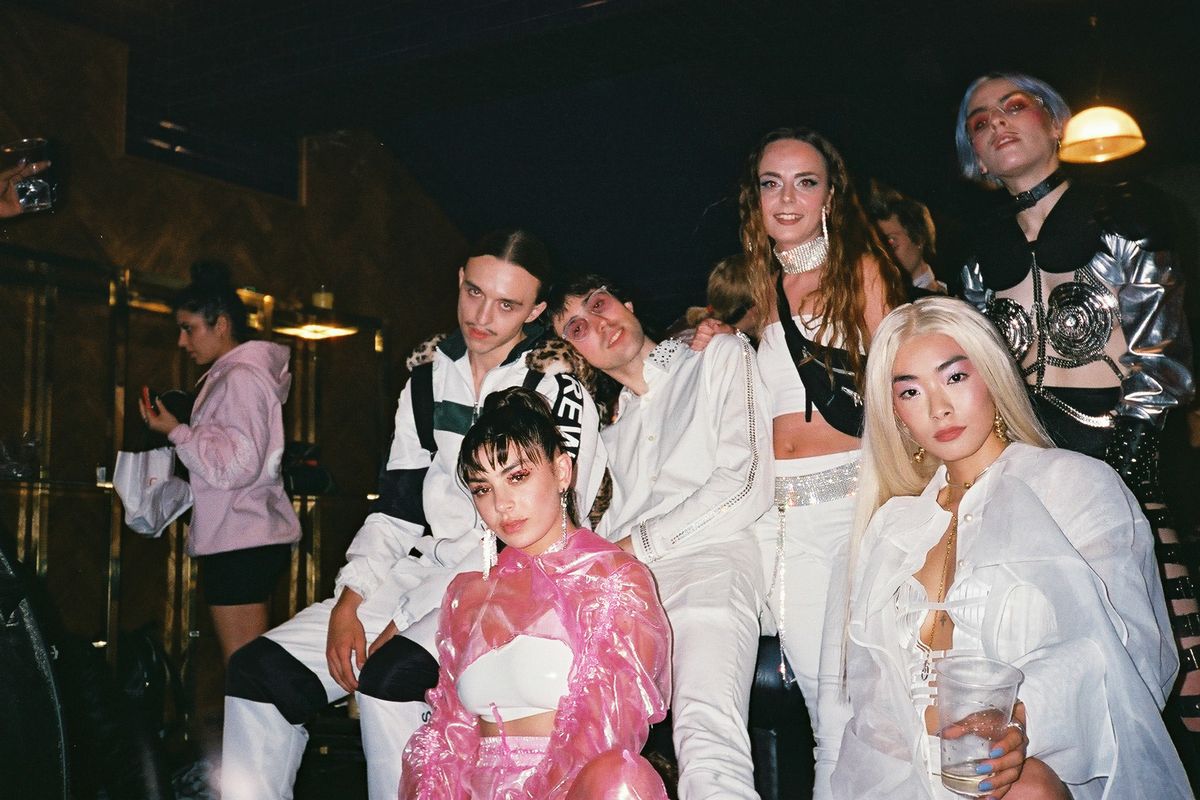 Since releasing her 2017 mixtape Pop 2, Charli XCX has been bringing the music across the world — but not through a conventional tour. In addition to boutique-style pop-up shows in clubs, which feel more like outsider raves than live performances, she's booked Pop 2 parties in the same cities as Taylor Swift's Reputation Tour. After opening for Swift in massive stadiums, where she mostly sang her biggest hits, Charli would later appear at another show until the early morning, singing deep cuts for her most dedicated fans. From New York to Texas, she enlisted collaborators like Kim Petras, Dorian Electra, Brooke Candy, Carly Rae Jepsen, and Tommy Cash to perform Pop 2 songs. Below, the British pop star hand-selected photos from her favorite memories.