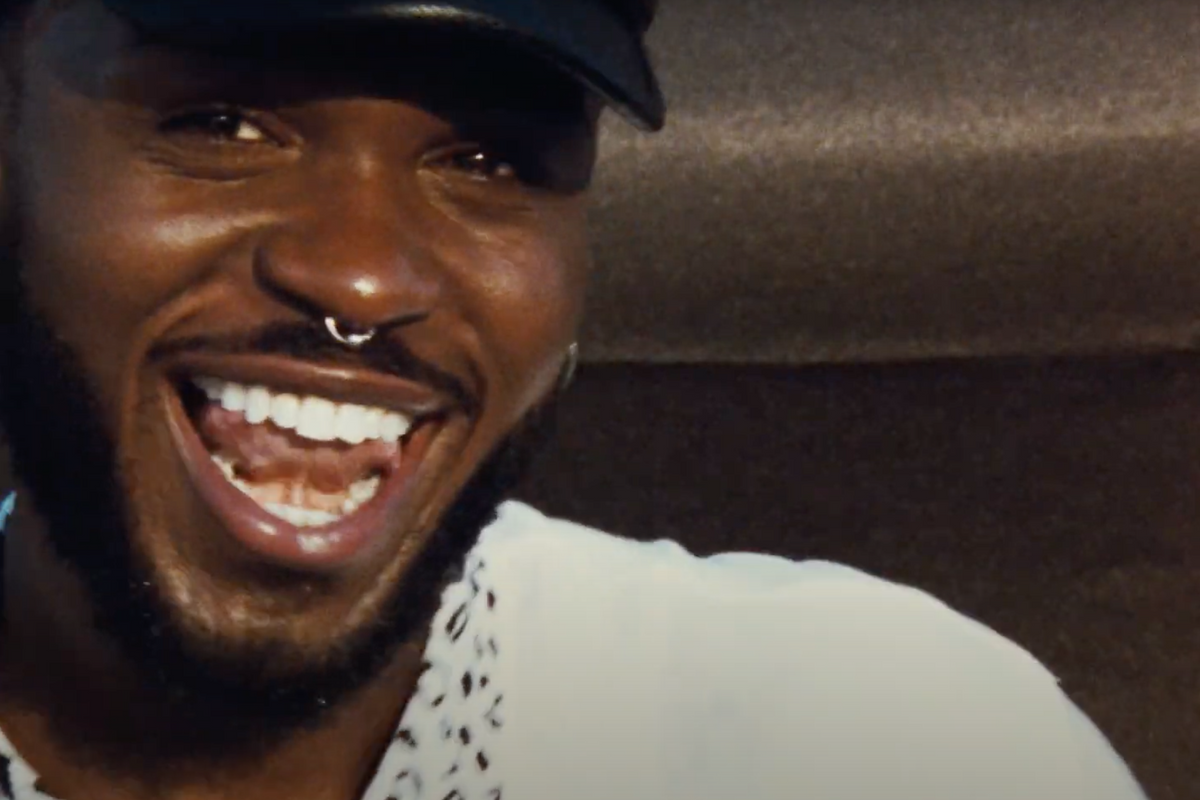 Cakes Da Killa Is Taking Us to the 'Muvaland'

In another reality where we were still able to go clubs, party at DIY raves and spend long weekends bouncing around festivals like any other typical summer, odds are you would have heard Cakes da Killa's "Don Dada" literally everywhere. The unofficial underground song of the summer, "Don Dada" saw the New York rapper team up with producer Proper Villains for a hot and heavy house banger with blisteringly fast bars that left us wistful for the dancefloor and weirdly nostalgic for George Kranz.

Lucky for us, Cakes knows that we're hungry for more and already has it covered.

The rapper announced today that he has a brand new EP, Muvaland, on the way full of even more house-driven cuts in the same vein as "Don Dada." Out November 13th via Classic Music Company, Cakes is once again teaming up with producer Proper Villians for the full release, which already has us excited to see what sort of magic the pair has cooked up.

"I've always dabbled with elements of house in my music, as both a fan and student of the genre, so when I decided to put out a full-on house EP I knew it had to be done right," Cakes says in a press release. "The Muvaland EP came about during the first weeks of quarantine. There was so much bullshit going on in the world and Proper Villains was sitting on these beats that took me to a place I needed to go to."

Revisit "Don Dada" ahead of the release of Cakes da Killa's Muvaland EP.