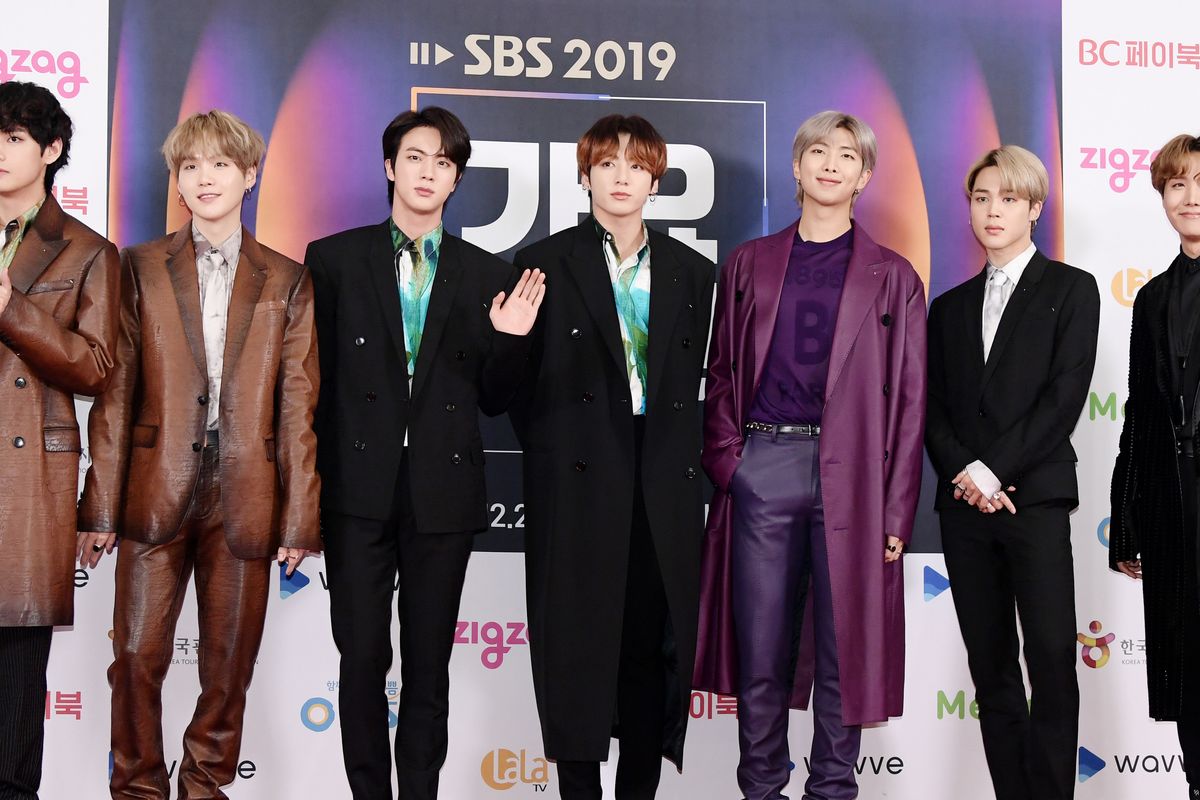 Global superstars BTS are coming out with a new single this summer called "Dynamite," and they've just revealed more details regarding the release.

They previously revealed on an livestream that the song is going to be upbeat, and sung in English. Now they've officially given a drop date: August 21st. And the boys are excited to show the ARMY and the rest of the world what they've come up with during quarantine.

Related | There's Nothing More Beautiful Than BTS in Nature

"We also needed a breakthrough during these unforeseen times, so we worked on this new song. This is a new challenge for us as well," they said in a press release. "When we first heard and recorded the song, we were energized and our spirits were lifted up. We can't wait to share this song with you all and enjoy it together."

BTS has continuously been working on bringing their music to fans, even during the pandemic. They most recently broke a record with their online concert "Bang Bang Con: The Live," which peaked at over 750,000 viewers last month. Variety reported that this was the equivalent of "15 shows at a 50,000 seat stadium."