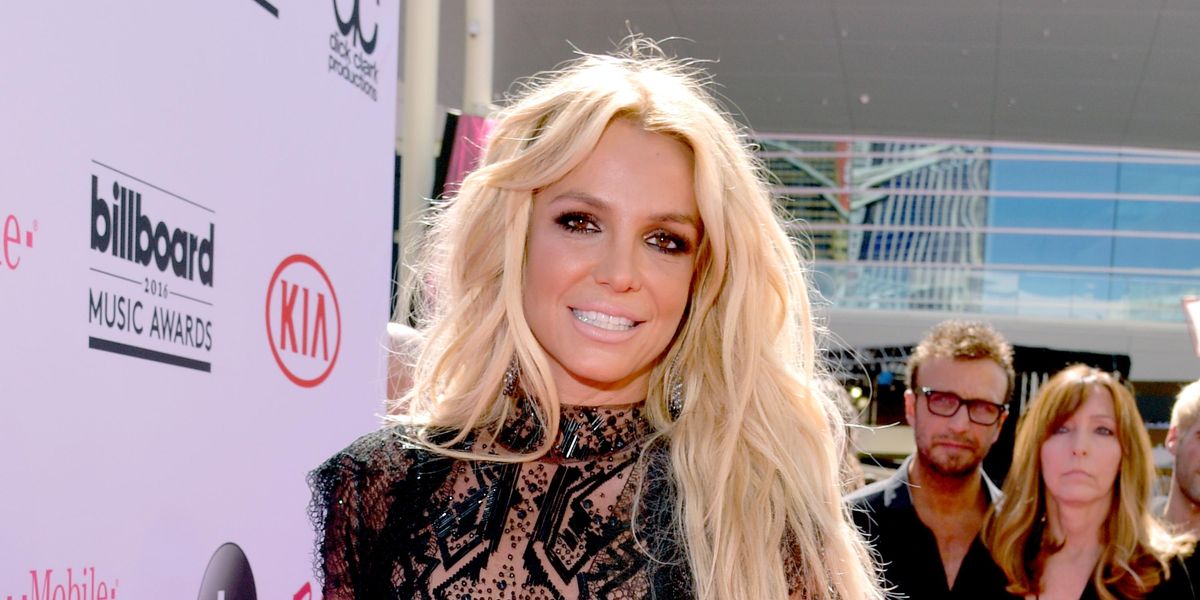 Britney Spears is reportedly refuting the claim that she doesn't control her own social media.

Earlier this week, the pop icon wrote on Instagram that she was so "embarrassed" by the New York Times' Framing Britney Spears documentary that she "cried for two weeks." However, it also didn't take long for people to start saying that Spears wasn't the one who actually wrote the post, including her former makeup artist Billy Brasfield.

In a recent interview with Page Six, Brasfield — who worked with the star from 2012 to 2013 — claimed that he "immediately knew" the post wasn't written by her. Not only that, but he went on to say that Spears quickly confirmed via text that she had no say in the caption.

That said, Spears herself reportedly denied Brasfield's claims to TMZ, saying that she was "not talking to him at all."

"I write my posts," she added. "I'm not sure who he is talking to, but I am not talking to Billy B."

Additionally, Page Six also reported that her representative said she hadn't spoken to Brasfield "in years," before repeating that whoever he was talking to wasn't her. Even so, Brasfield responded by insisting he was speaking to her and that the representative-in-question doesn't know about their correspondence.

Granted, this isn't the first time someone from Spears' team has had to shut down fan speculation about her social media presence. Back in February, Cassie Petrey — her social media manager via Crowdsurf — addressed the "inaccurate" theories saying that Spears has no control over her own content.

"Britney creates her own posts and writes her own captions," Petrey wrote, before adding that Spears wasn't sending secret messages for help in her posts. "She finds her own Google Images, Pinterest images, quotes, memes, and everything else herself. Nobody is suggesting any of that stuff to her."